Skip to main content
The Zombies were part of the “British invasion” movement of the 1960s and enjoyed some major success for a short period before they broke up after only a few years. But the band’s acclaimed 1968 album Odessey and Oracle is considered to be one of the greatest albums ever recorded and hits like “She’s Not There,” Tell Her No,” and “Time of the Season” remain all time classics. Rod formed a new band called Argent, which hit big in 1972 with “Hold Your Head Up.” Colin released three solo albums, co-produced by Rod, in the early 1970s. Around 2000, Colin and Rod resurrected The Zombies, ultimately reuniting with the remaining original band members. Their sixth studio album, 2015’s Still Got That Hunger, revived public interest in the band and even led to Odessey and Oracle re-entering the Billboard 100 – nearly 50 years after the album’s release. In 2017, The Zombies went on an Odessey and Oracle tour, performing for a multi-generational fanbase, and in 2019, they were inducted into the Rock & Roll Hall of Fame.
playlist_cover 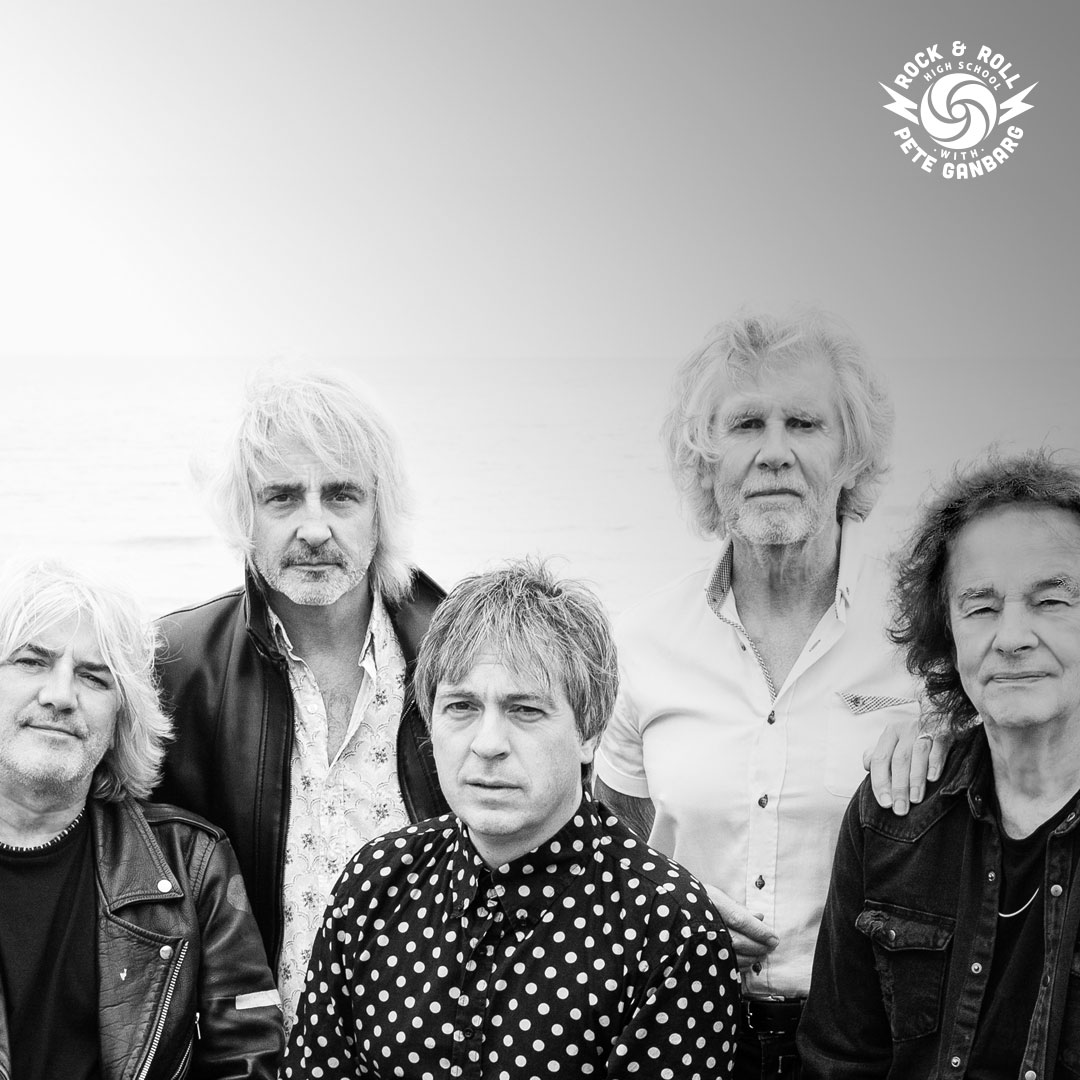