Skip to main content
Bruce Morrow (AKA Cousin Brucie) started his career in the 1950s at WINS-AM New York (where he acquired his famous nickname), after starting New York University’s first-ever radio station. In 1961, he became the voice of WABC-AM New York, just as rock ‘n roll started to take over popular music. Over the next 13 years, Cousin Brucie’s radio programs were adored by teenagers for their mixture of Motown, doo-wop, and rock. During this time, he also began hosting his famous Palisades Park Rock concerts and, alongside Ed Sullivan, introduced the Beatles live on-stage during their legendary 1965 concert at Shea Stadium. With over 50 years of experience on the airwaves, Cousin Brucie has worked at WINS- AM/New York, WINZ-AM/Miami, WABC-AM New York, WNBC-FM, WCBS-FM and Sirius XM’s 60s on 6 channel. His recognizable voice has been featured in several music-related films, including Across the Universe, Dirty Dancing, Sgt. Pepper’s Lonely Hearts Club Band, and the 1966 documentary The Beatles at Shea Stadium. He has been inducted into the National Association of Broadcasters Hall of Fame, the Radio Hall of Fame, and the Broadcasting and Cable Hall of Fame. Cousin Brucie is currently heard live every Saturday night back where it all began on WABC-AM Radio in New York City for Cousin Brucie’s Saturday Night Rock & Roll Party.
playlist_cover 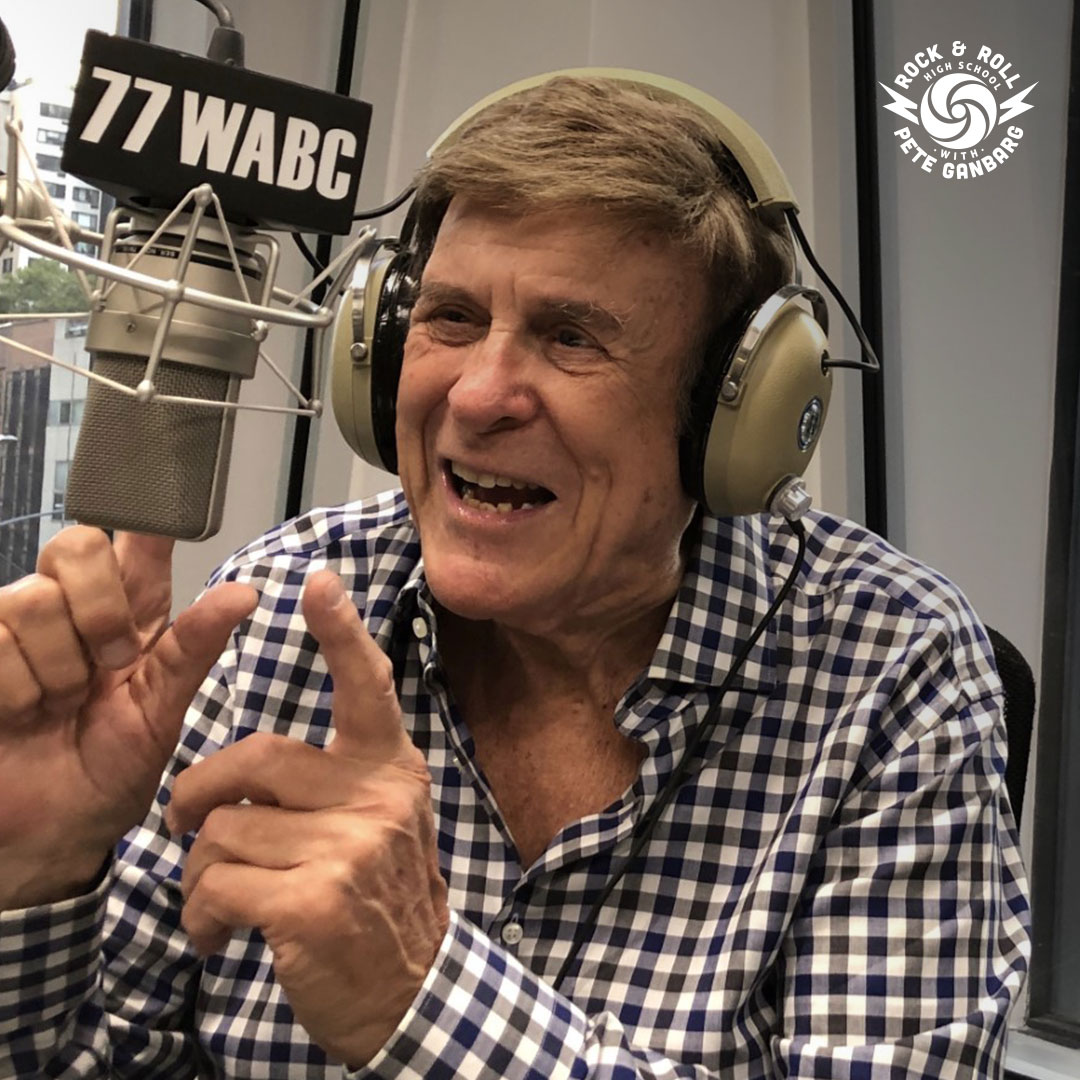 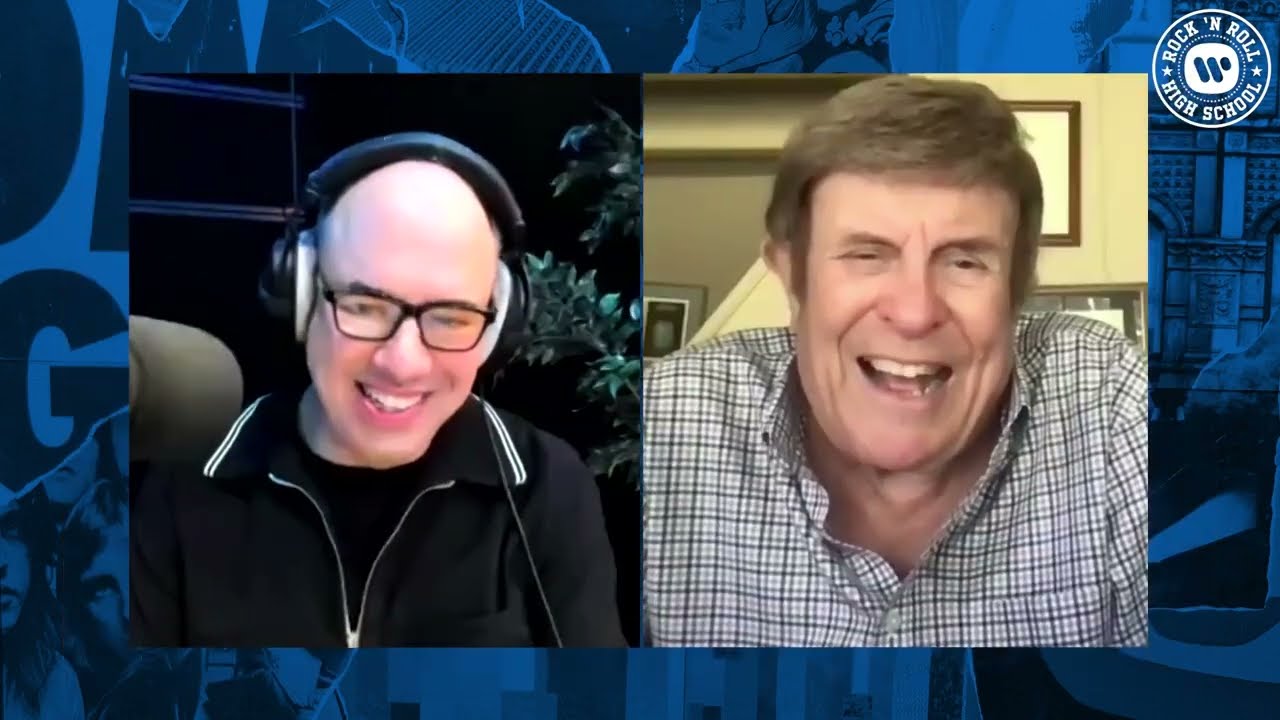