Skip to main content
The Temptations are one of the greatest singing groups of all-time, with 14 No. 1 R&B singles, including all-time classic hits like “My Girl," "Ain't Too Proud To Beg," “The Way You Do The Things You Do,” and “Just My Imagination (Running Away With Me)."  The group is one of the most influential of Motown Records' golden era and their success has transcended to current times with non-stop touring as well as the 2018 11x Tony-nominated Broadway smash musical based on their lives, Ain't Too Proud.  Their songs have been covered by a who's who of the greatest artists of all time:  Al Green, The Rolling Stones, Bette Midler, Peter Tosh, and Dolly Parton, to name a few. They’ve not only received a star on the Hollywood Walk of Fame, but been inducted into the Grammy, Rock & Roll, and Vocal Group Halls of Fame. This episode was recorded live before an audience at Warner Music in Los Angeles in October 2019, a day before Otis Williams’ birthday.  2021 marks The Temptations’ 60th Anniversary.
playlist_cover 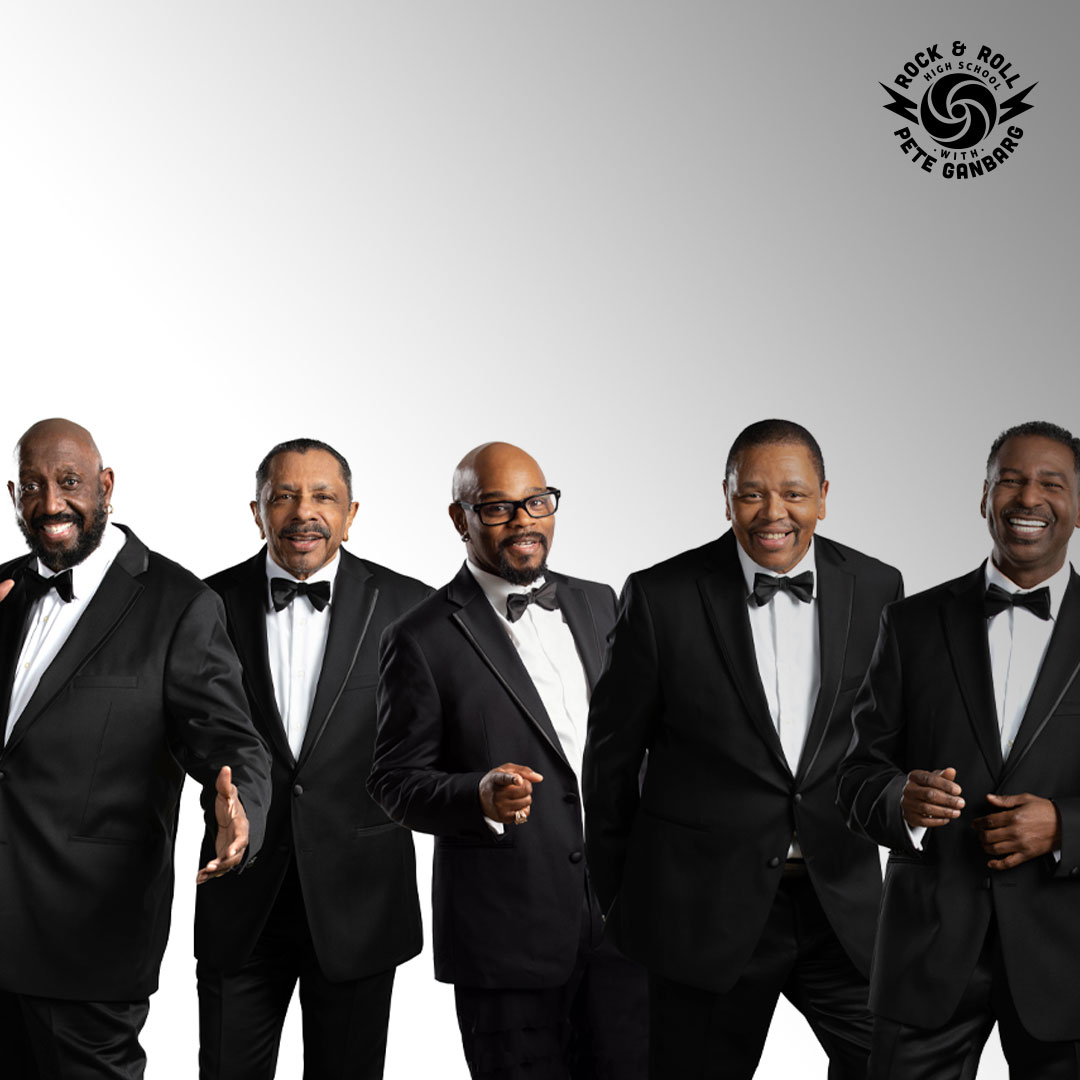 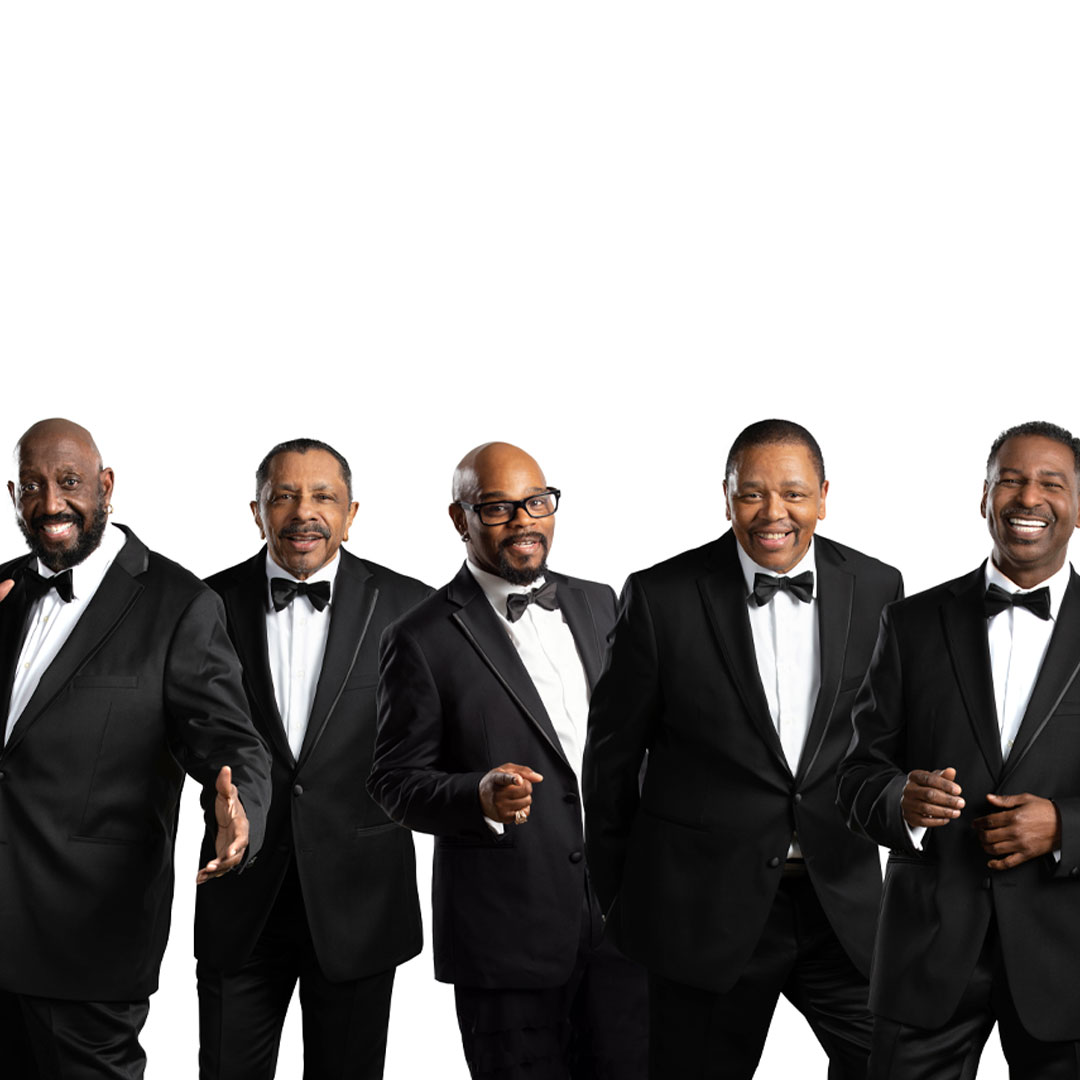