Skip to main content
Jeff Barry became one of the most respected pop songwriters within the Brill Building complex of the ’60s, with his career kicking into high gear when he met his future wife and songwriting partner, Ellie Greenwich, at a party in 1962. Within a short time of teaming up and being ushered into the business by Leiber & Stoller, Barry and Greenwich began writing and arranging for the groups signed to Phil Spector’s Philles label. The smash hits “Da Do Ron Ron” and “Be My Baby” resulted from the time spent with Spector and, by 1964, Barry and Greenwich were an integral part of the staff at Leiber and Stoller’s newly formed Redbird Records. At Redbird, Barry and Greenwich wrote “Leader of the Pack,” with its revving motorcycle engine and girlish screams of terror and continued to create hit singles throughout the ’60s, including the seminal “River Deep, Mountain High” and the Beach Boys’ 1969 hit “I Can Hear Music.” After their marriage broke up, their creative partnership ended as well, and while Greenwich went on to become a session vocalist, Barry became a staff producer at A&M Records and ventured into the television sector, writing the theme songs for One Day at a Time, The Jeffersons, and Family Ties. Throughout the ’70s, he worked with Neil Diamond, the Monkees, Van Morrison, Glenn Campbell, and many more. Barry and Greenwich were inducted into the Songwriters Hall of Fame in 1991 by Carol King, were the recipients of the Ahmet Ertegun Award from the Rock & Roll Hall of Fame, and in 2004, Rolling Stone's list of the “500 Greatest Rock Songs” included six Greenwich-Barry compositions, more than by any other non-performing songwriting team. Barry served as president of the National Academy of Songwriters, and in December 1998, was a recipient of their Lifetime Achievement Award. In 1990, Barry co-produced the theme song for the television series based on Where's Waldo?, and in March 2000, Barry filmed a music special for the PBS television network, Chapel of Love: Jeff Barry and Friends, featuring performances of several of his hot songs by those who made them famous including the Dixie Cups, the Crystals, Ronnie Spector, Andy Kim, Ray Peterson, and Ron Dante of The Archies. Barry continues to be extraordinarily active in the TV and film sector. In 2016, he composed songs for the musical theater show Jambalaya the Musical, for the Hallmark Channel film My Christmas Love (2016), and in 2019, he wrote songs for Lego City Adventures, the computer-animated television series.
playlist_cover 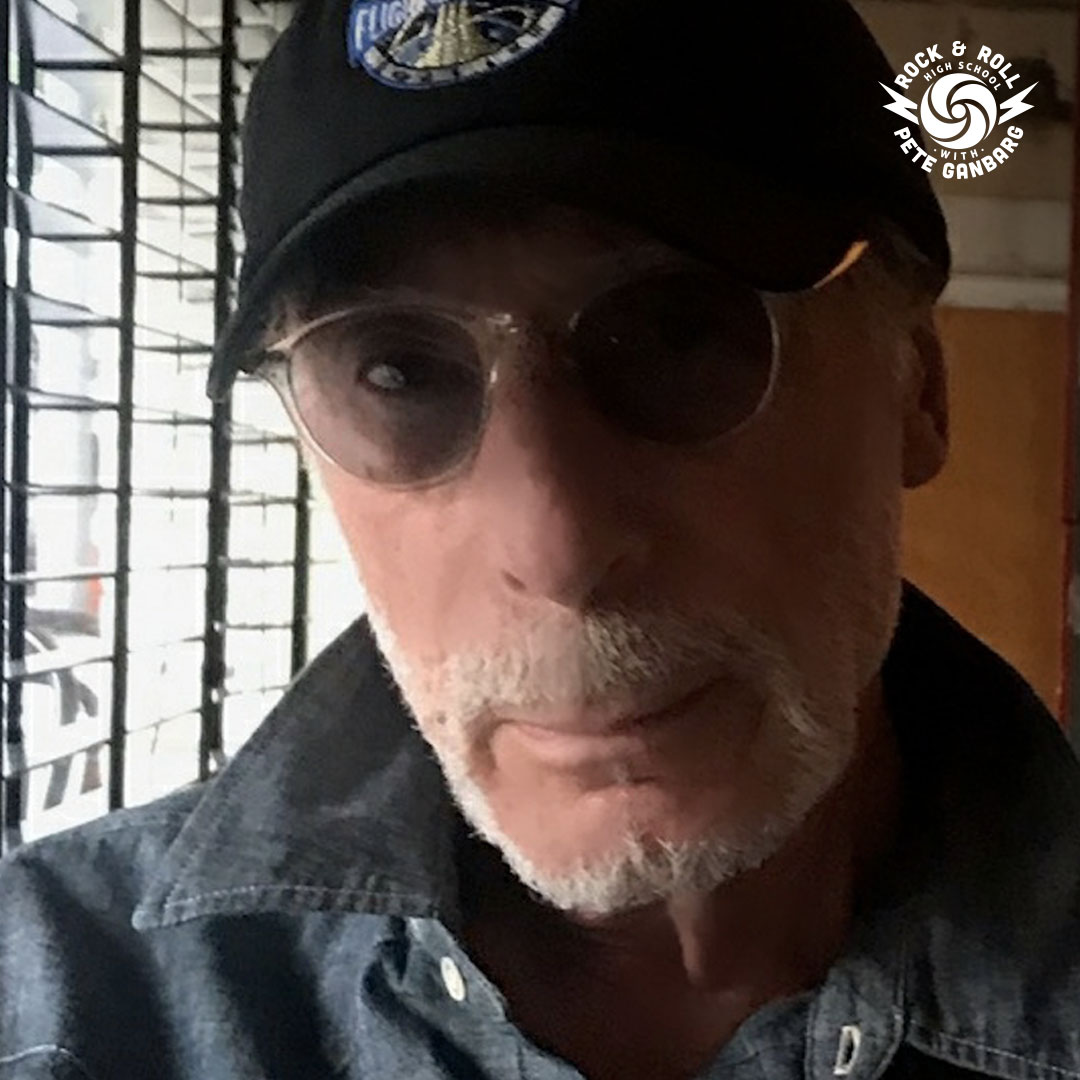 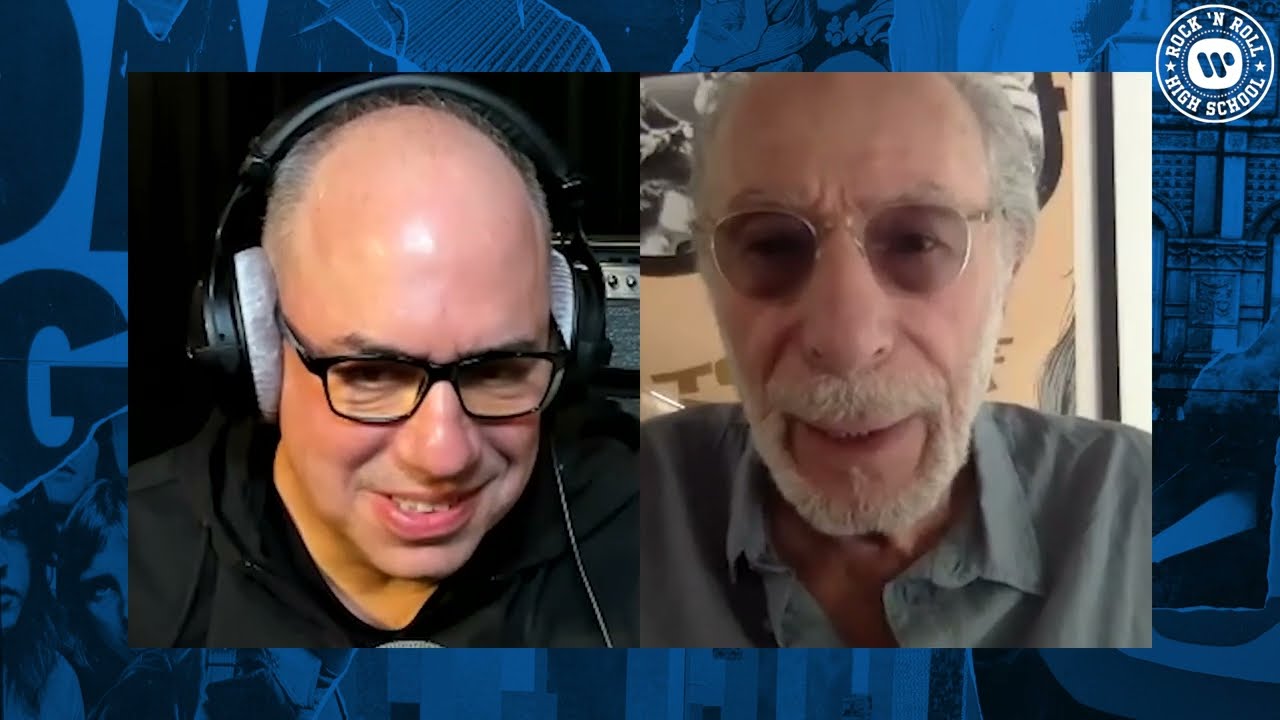