Skip to main content
Patrice Rushen is an award-winning musician and composer who is also one of the most sought-after artists in the music industry. She is a classically trained pianist who originally found success in the 70’s and 80’s with her signature fusion of jazz, pop and R&B. During this era, she composed and recorded the hit song “Forget Me Nots,” which has been frequently covered and sampled countless times. Rushen is also a three-time Grammy nominee who has composed scores for movies and television. A true trailblazer, Patrice is the first woman to serve as musical director for the Grammy Awards, the Emmy Awards, the People’s Choice Awards, and the NAACP Image Awards. She is the recipient of an ASCAP Songwriters Award, the Women in Film Crystal Award, and an Honorary Doctorate of Music from Berklee College of Music, where she also serves as Ambassador for Artistry In Education. She also serves as Chair of the popular music program at the USC Thornton School of Music. Considered one of the world's top jazz pianists, she has performed and worked with Prince, Stevie Wonder, Janet Jackson, Herbie Hancock, Prince, Carlos Santana, Boys II Men, Tom Jones, Nancy Wilson, Christian McBride, Lee Ritenour, and many more. She is a record producer and an award-winning composer of symphonic music. Rushen also spends time working with the Los Angeles Cultural Affairs Department, NARAS “Grammy In The Schools” program and other organizations dedicated to establishing music education and mentorship programs for underprivileged youth.
playlist_cover 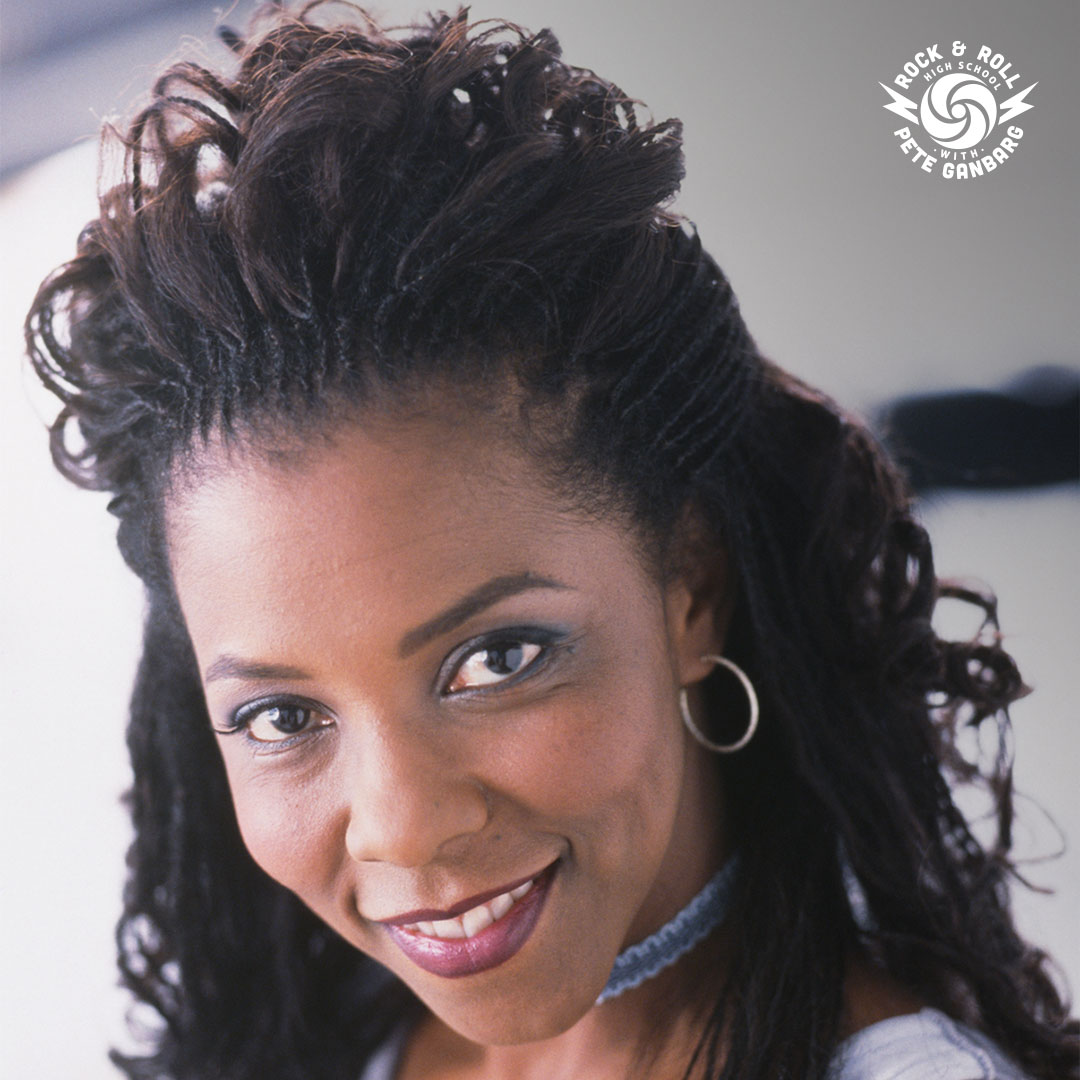 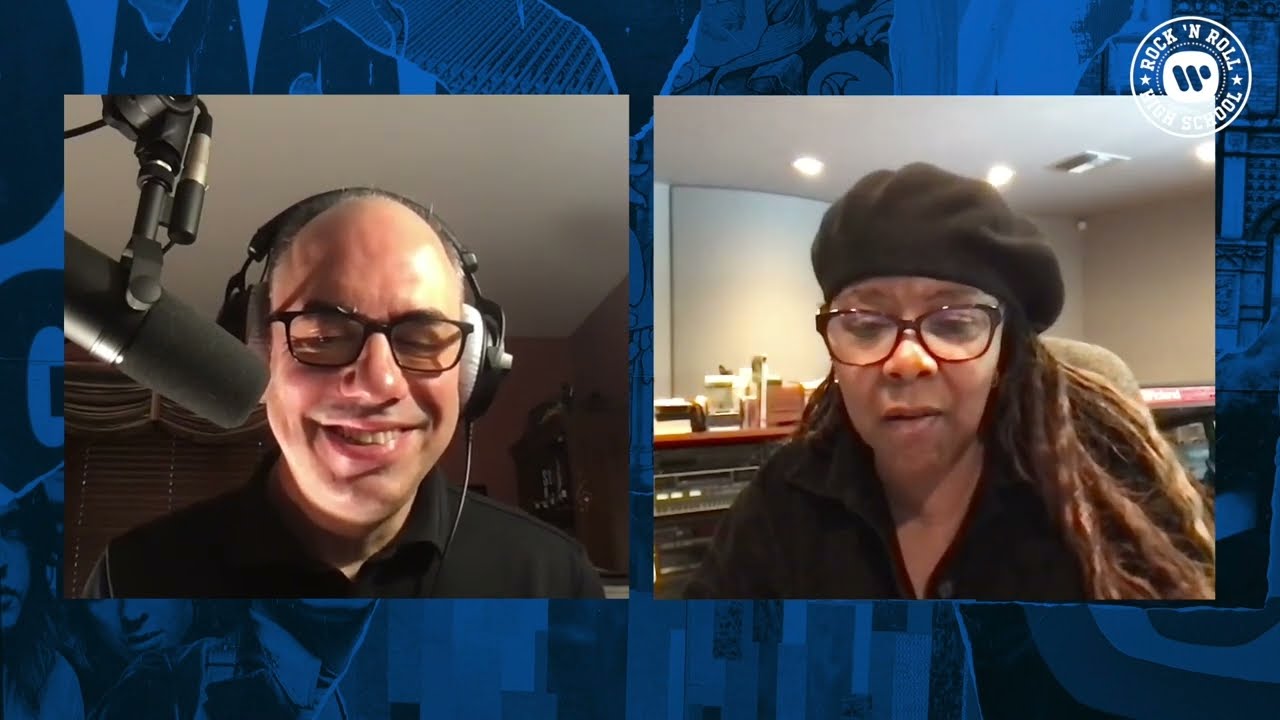