Skip to main content
One of the most successful songwriting teams in history, Mann and Weil have created a body of work so significant it has often been described as "a soundtrack to our lives." Together, this husband and wife team have written songs like “You've Lost That Lovin' Feeling” (with Phil Spector), “On Broadway” with Jerry Leiber and Mike Stoller), “Walking In The Rain,” “Kicks, “”Soul And Inspiration,” “We Gotta Get Out Of This Place,” “I Just Can't Help Believing,” “Here You Come Again,” “Never Gonna Let You Go,” “Just Once,” and the Grammy nominated “Don't Know Much” (with Tom Snow), to name a few. The list of their chart hits spans four decades, from the sixties through the nineties. Barry and Cynthia have amassed an incredible 112 pop, country, and R&B awards from Broadcast Music Inc., recognizing the highest performance popularity on American radio and television in a particular year, and 115 Millionaire awards, signifying radio performances of a million or more plays. “You've Lost That Lovin' Feeling” is the most performed song in the BMI catalogue and the most performed song of the 20th century. It has garnered more than 14 million performances, the first BMI song ever to achieve that milestone. If played back-to-back 24 hours a day, this equals more than 65 years of continuous airplay. Additional recognition include Mann and Weil's achievements include the first Lifetime Achievement Award from the National Academy of Songwriters; The Clooney Foundation's Award for Legendary Song Composition; BMI's Robert Burton Award for the most performed country song of 1977, “Here You Come Again”; induction into the prestigious Songwriters Hall of Fame; and the 2003 Heroes Award from the New York Chapter of NARAS. In 2010, Mann and Weil were inducted into the Rock and Roll Hall of Fame, and Barry and Cynthia were awarded the prestigious Johnny Mercer Award by the Songwriters Hall of Fame in 2011, the highest honor bestowed by the organization to songwriters who have established a history of outstanding creative work. The two-time Grammy winning team also received the Grammy Trustees Award in 2015.
playlist_cover 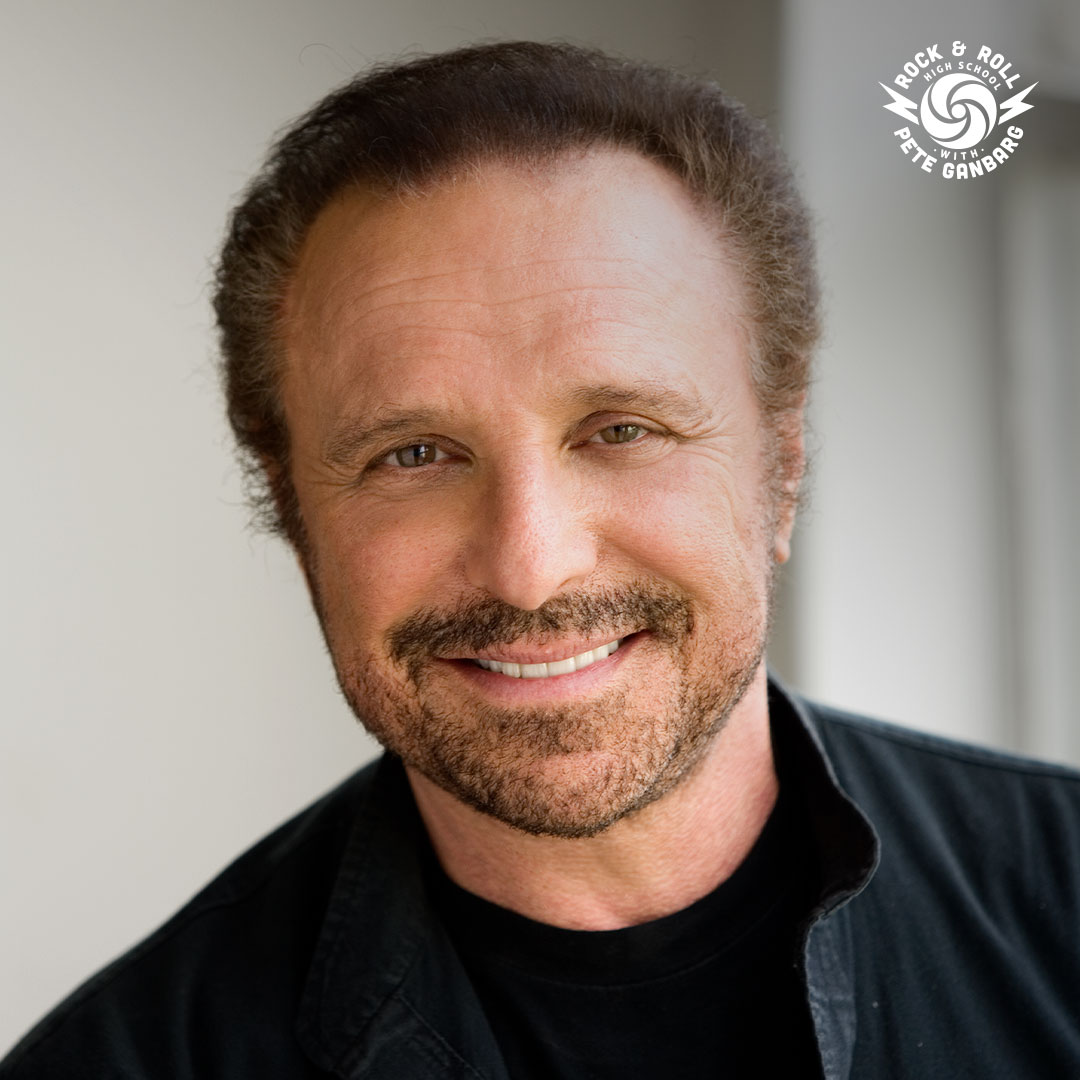 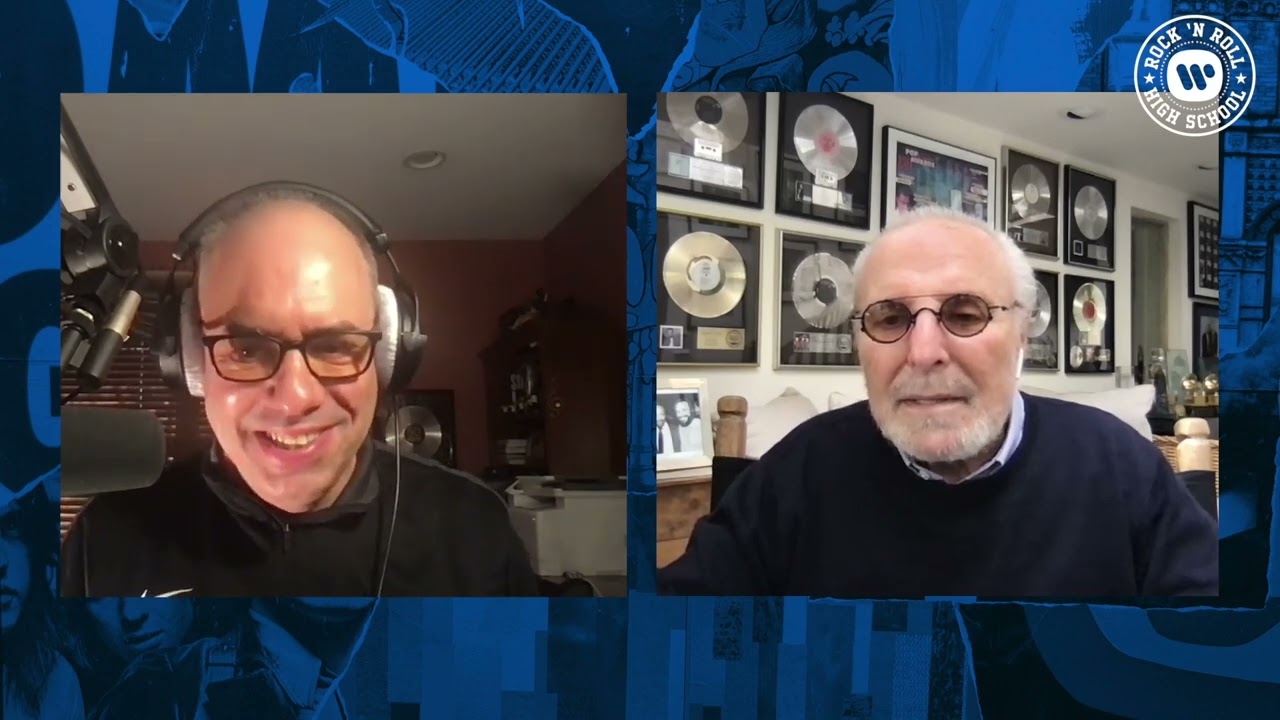