Skip to main content
One of the founding members of the group that bears his name, Robert “Kool” Bell helped form Kool & The Gang in 1964 with his brother Khalis, and friendsDennis "D.T." Thomas, Robert "Spike" Mickens, Charles Smith, George Brown, and Ricky West. With hits like “Celebration,” “Summer Madness” “Ladies’ Night,” and “Jungle Boogie,” Kool & The Gang earned 25 Top Ten R&B hits and nine Top Ten Pop hits, in addition to selling more than 70M albums worldwide. Kool & the Gang’s legacy endures, with their works being sampled by A Tribe Called Quest, Nas, N.W.A., Anderson .Paak, Wu-Tang Clan, Beastie Boys, Public Enemy, The Notorious B.I.G., Queen Latifah, and many more. And in 2015, their No. 1 mega-hit “Celebration” was inducted into the Grammy Hall of Fame. In 2018, Kool was inducted into the Songwriters Hall of Fame, an honor that was added to his already impressive list of achievements with the band, which includes two Grammy Awards, seven American Music Awards, a MOBO Award, and a BET Soul Train Legend Award. One of Kool’s bass guitars is currently on display at the National Museum of African American History and Culture.
playlist_cover 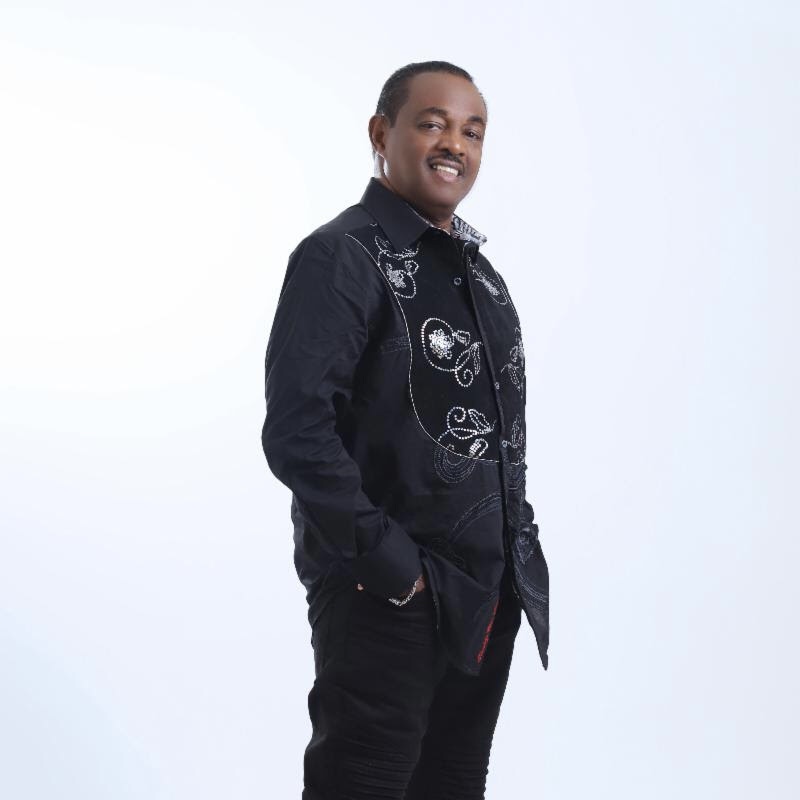 About us / Contact Us
Rock & Roll High School is an interview series that spotlights some of the most important figures in the history of contemporary music. Interviews by Pete Ganbarg, President of A&R at Atlantic Records. Keep Reading
rockschoolpodcast@gmail.com