Skip to main content
By the age of 14, David was already fronting bands in England, and in 1973, at just 21, he joined hard rock band Deep Purple as lead vocalist, until the band disbanded a few years later. David then embarked on a solo career in the late '70s, releasing two albums, White Snake and Northwinds, which ultimately led to his band Whitesnake's formation. Over the next five decades, Whitesnake released 13 studio albums, including multi-platinum albums Slide It In, Slip of the Tongue, and their 8x platinum self-titled release, which resulted in the iconic music video for No. 1 Billboard hit "Here I Go Again." In 1993, David collaborated with Led Zeppelin's Jimmy Page for the album Coverdale/Page, and in 2016, Deep Purple was inducted into the Rock and Roll Hall of Fame. In February, Whitesnake released The Blues Album on Rhino Records, a part of the Red, White, and Blues Trilogy. In recent years, David has also gained some attention for his charming online personality, from his witty Twitter and Instagram presence to entertaining unboxing videos.
playlist_cover 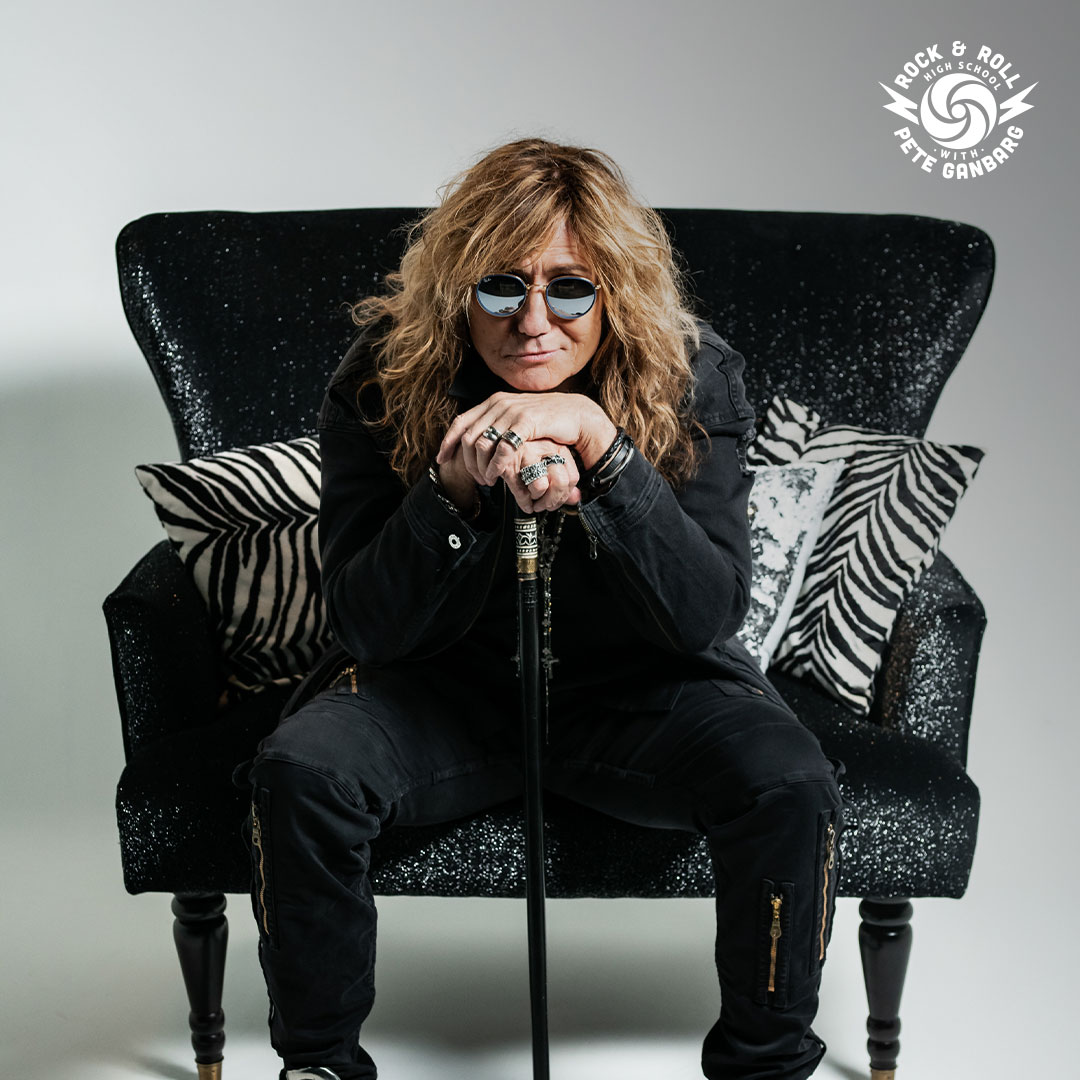 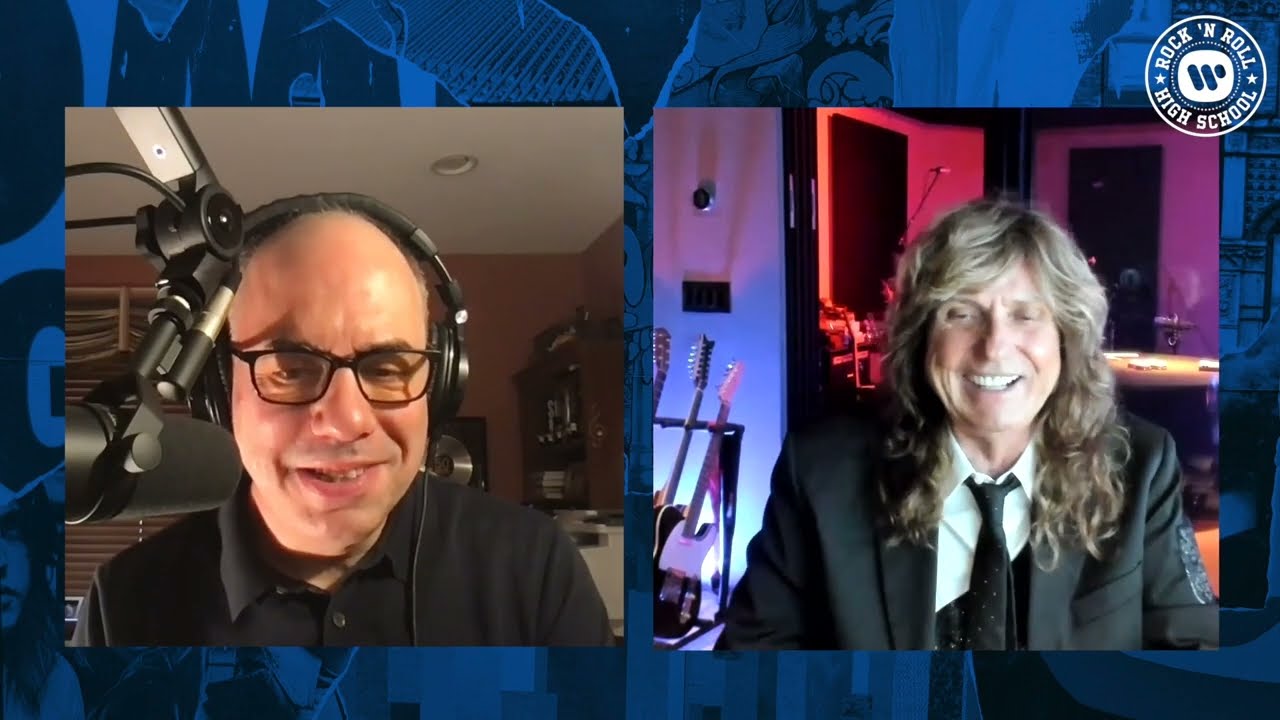