Skip to main content
As a songwriter, a solo artist, and one half of the 70’s duo Loggins and Messina, Kenny has charted close to 20 Top 40 hits including all time classics like “Danny’s Song,” “House At Pooh Corner,” “Your Mama Don’t Dance,” “Whenever I Call You Friend,” and “This Is It,” as well as his hits from the movies: “I’m Alright” (from Caddyshack), “Danger Zone” (from Top Gun), and the #1 iconic title song from Footloose. With a career that started at age 17, Kenny has released 19 Gold or Platinum albums, sold 25 million albums worldwide, earned a star on the Hollywood Walk of Fame, and won two Grammy Awards (including Song of the Year in 1979 for co-writing the Doobie Brothers classic “What A Fool Believes”), a Daytime Emmy Award, and the ASCAP Harry Chapin Humanitarian Award, among others. This year, he released At The Movies, a Record Store Day exclusive vinyl compilation of some of his biggest soundtrack hits, as well as “The Great Adventure,” the theme song for the San Diego Zoo Kids television network.
playlist_cover 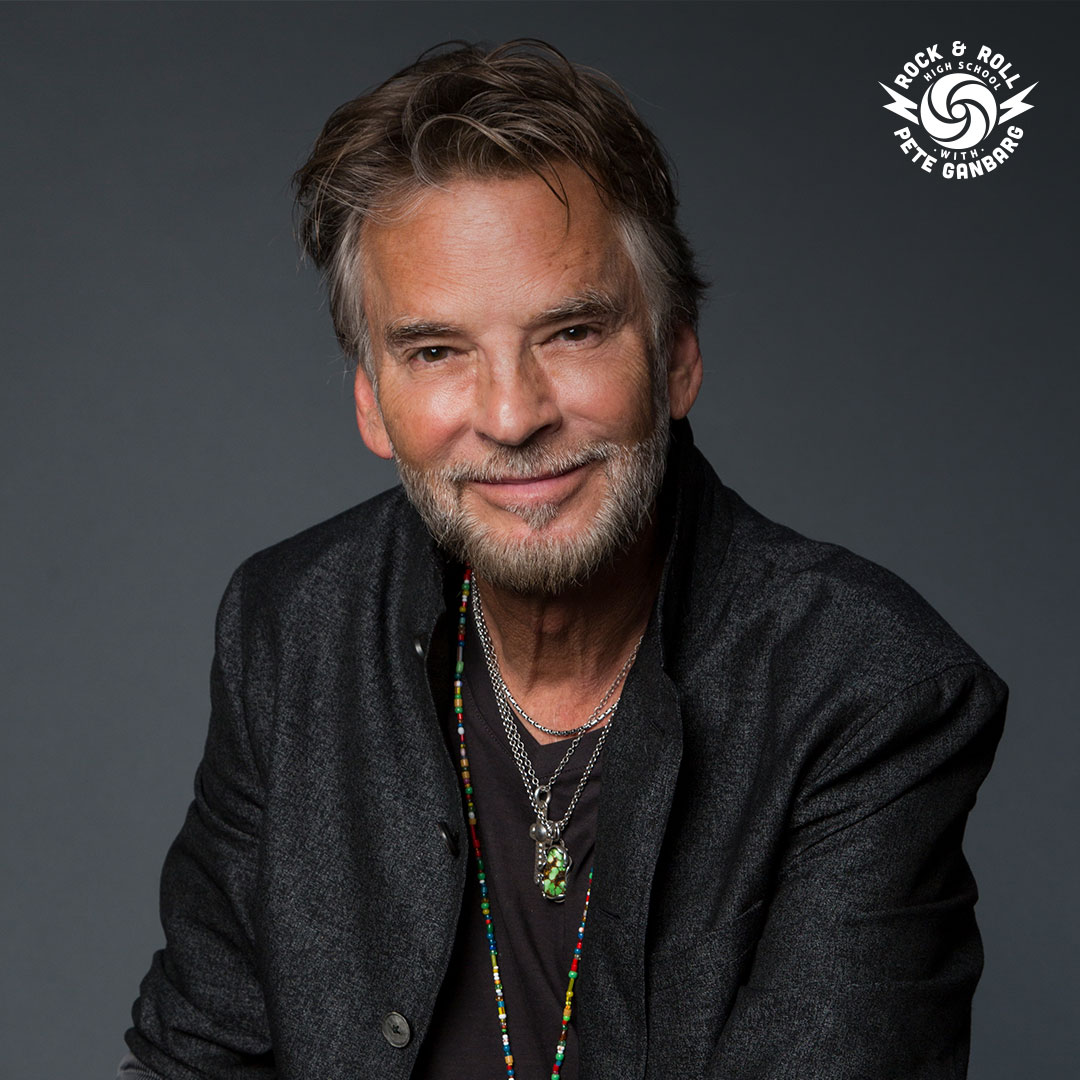 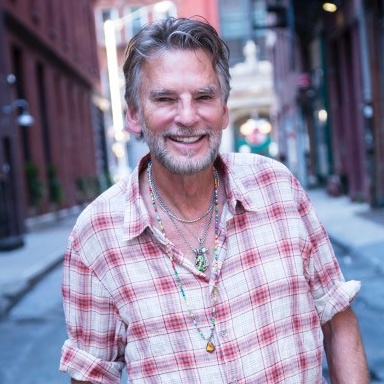 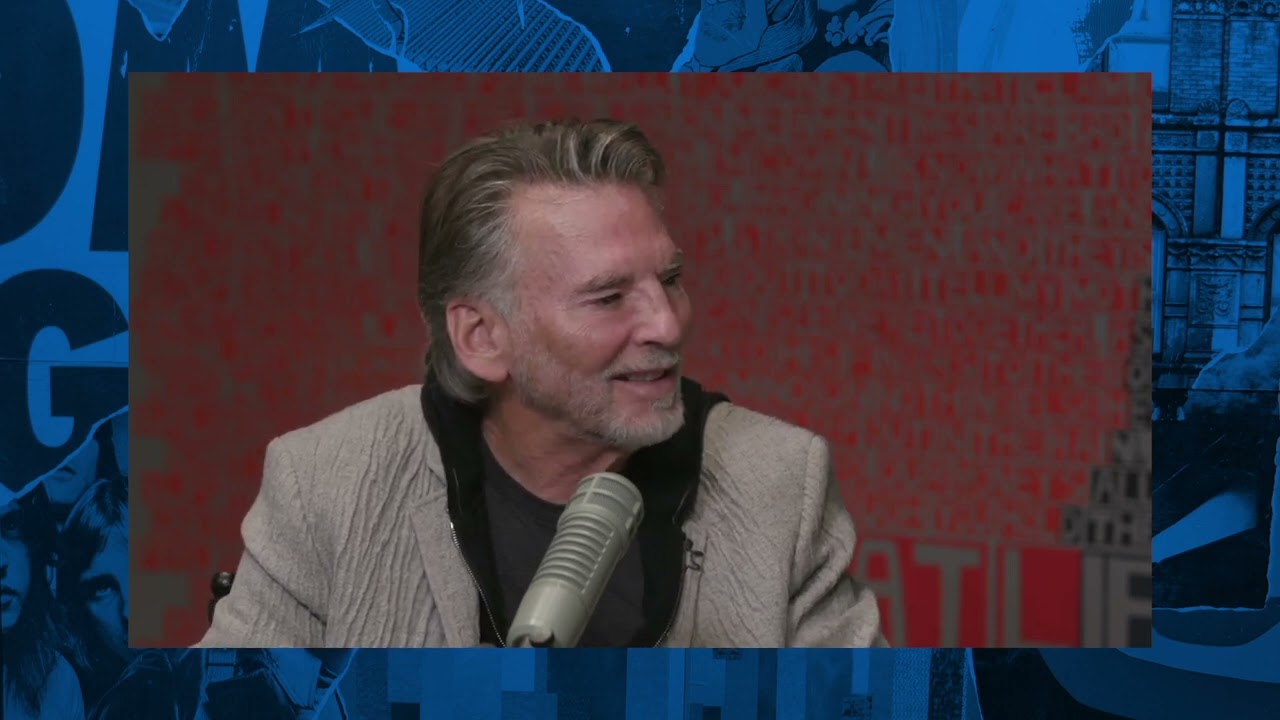