Skip to main content
At the age of 16, Debbie Gibson signed to Atlantic Records and immediately had a string of Top 5 hits, all self-written and co-produced. Her songs “Foolish Beat” and “Lost In Your Eyes” both hit No. 1 on Billboard’s Hot 100 (the former of which made her the youngest female artist to write, produce, and perform a Billboard Hot 100 No. 1 song) and her album Electric Youth spent five weeks at No. 1 on Billboard’s Top Album chart. She was recognized by ASCAP as Songwriter of the Year, along with Bruce Springsteen, in 1989 and has since sold over 10 million albums. In addition to music, she has starred in Films, TV and on Broadway and in touring musicals, including playing the roles of Eponine in Les Misérables and Sandy in Grease. In 2018, she was named one of Billboard's Top 60 Female Artists of All-Time
playlist_cover 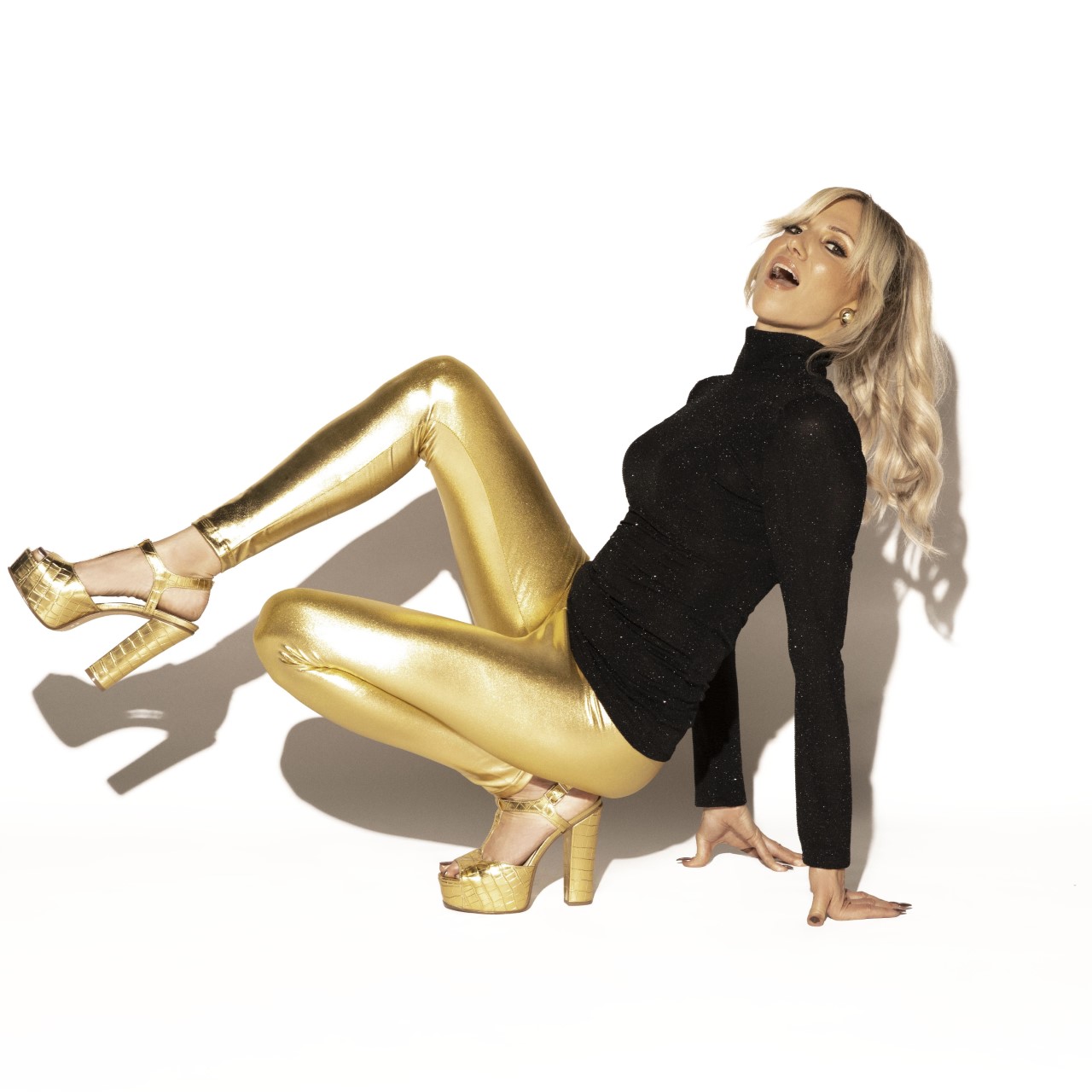