Skip to main content
In a career that has already spanned a half-century, Jorma Kaukonen has been one of the most highly respected interpreters of American roots music, blues, and rock. A member of the Rock & Roll Hall of Fame and a Grammy Lifetime Achievement Award recipient, Jorma is one of the creators of the San Francisco sound and a progenitor of psychedelic rock. He is a founding member of two legendary bands, Jefferson Airplane and the still-touring Hot Tuna. With hits like “Somebody to Love,” “White Rabbit,” and “It’s No Secret,” Jefferson Airplane rose to stardom in the 1960s, performing at some of the most famous rock festivals of all time, including Monterey Pop Festival in 1967, the first-ever Isle of Wight Festival in 1968, Altamont Free Concert in 1969, and of course, Woodstock in 1969. Later, Jorma and Jefferson Airplane bassist Jack Casady founded blues rock group Hot Tuna. Jorma has also enjoyed a successful solo career, releasing several studio and live albums. His iconic guitar-playing style – rooted in blues, folk, and Americana – has made him a coveted instructor and No. 54 on Rolling Stone’s “Greatest Guitarists of All Time.” In 2002, Epiphone released a Jorma Kaukonen signature model guitar. Jorma and members of Jefferson Airplane were inducted into the Rock and Roll Hall of Fame in 1996 and received The GRAMMY Lifetime Achievement Award in 2016 for their contributions to American music. He currently owns and runs a massive guitar camp at Fur Peace Ranch in Ohio. In 2018, St. Martin’s Press published Jorma‘s autobiography Been So Long: My Life and Music, about his life both in and out of the music world.
playlist_cover 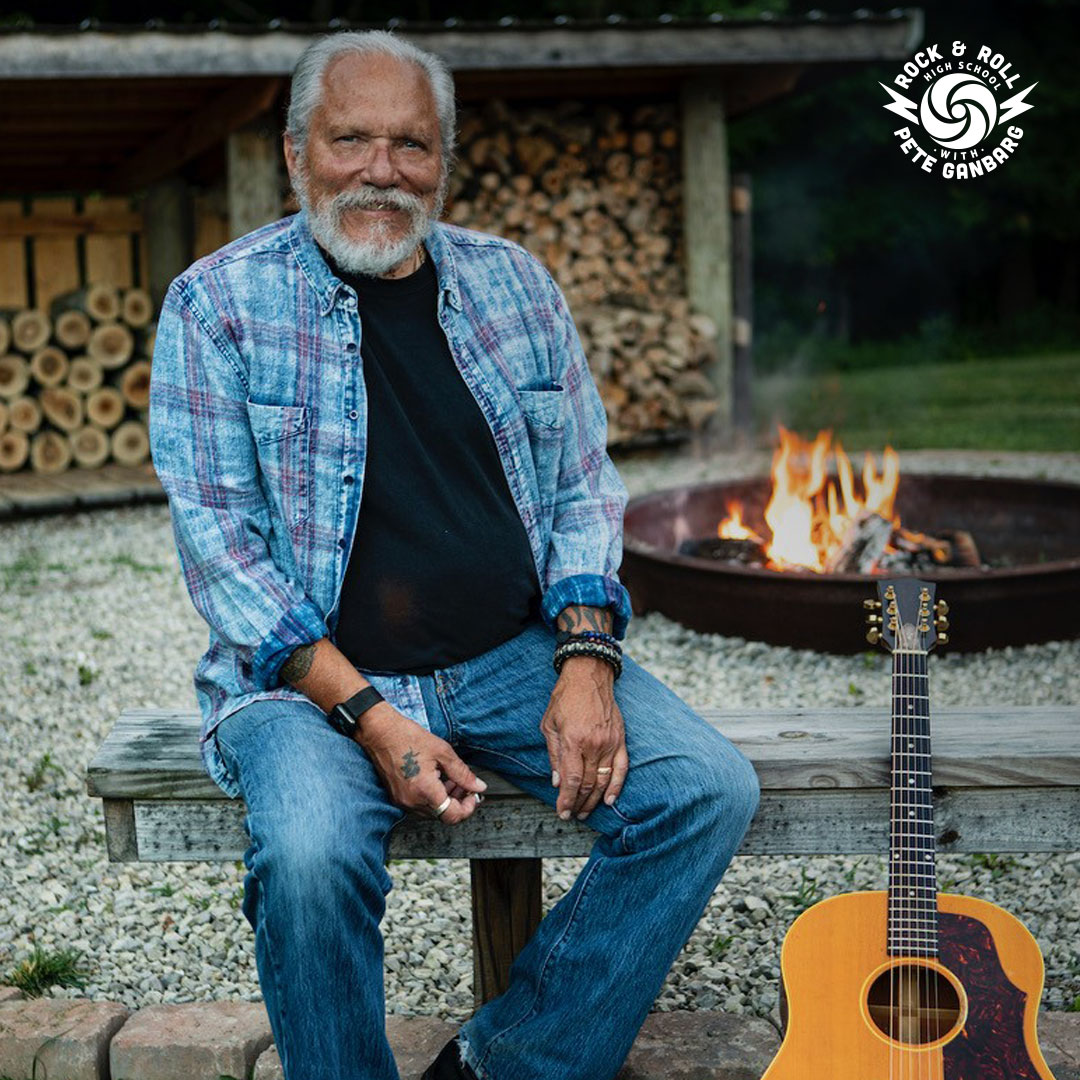 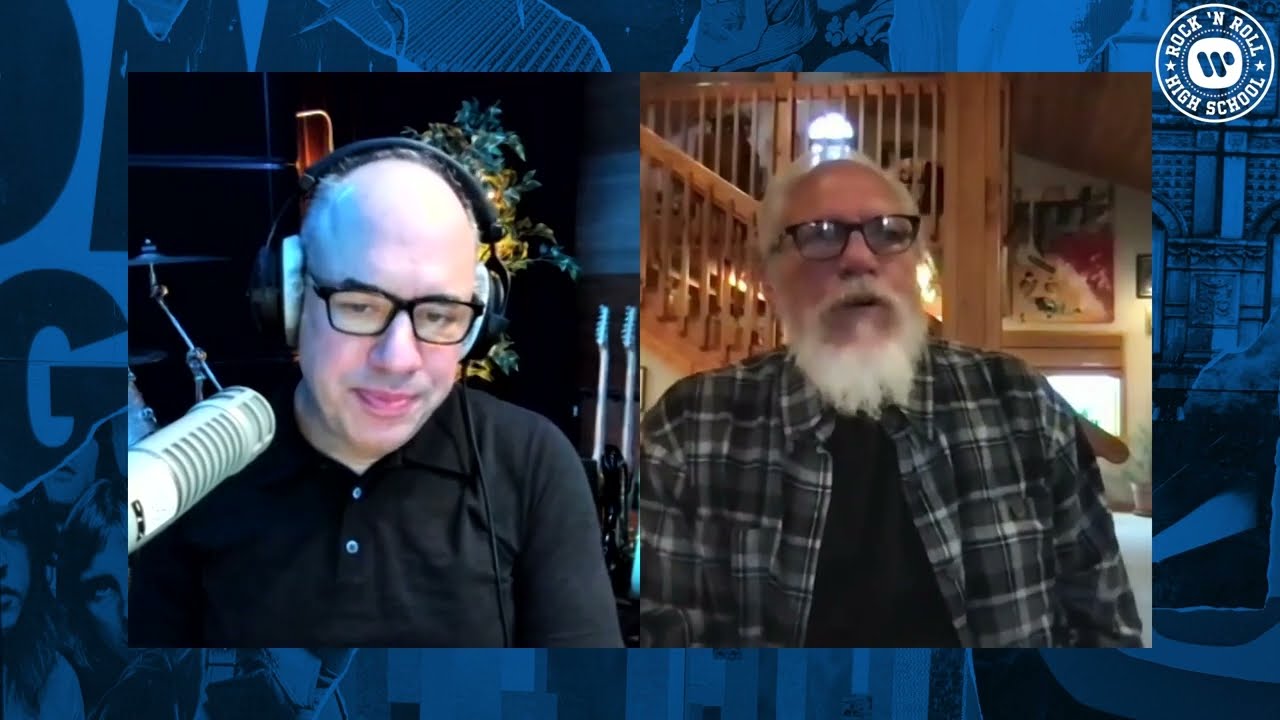