Skip to main content
After helping create the “Jersey Shore” sound with the Asbury Jukes, Stevie Van Zandt became a founding member of Bruce Springsteen’s E Street Band and went on to become a successful solo artist in his own right recording and performing with his band Little Steven and the Disciples of Soul. He co-produced the seminal Bruce Springsteen and the E Street Band albums The River, and Born in the U.S.A, and has also produced albums for Darlene Love, Southside Johnny and the Asbury Jukes, Gary U.S. Bonds, Ronnie Spector, Demolition 23, Arc Angels, Majek Fashek, and many more. In 1985, Van Zandt formed Artists United Against Apartheid and wrote “Sun City,” a song featuring over 50 major recording artists protesting the Apartheid system and considered by many political experts to be one of the fatal blows to Apartheid, leading to Nelson Mandela being freed only a few years later. Stevie has twice been honored by the United Nations for his political activism. He Co-Starred in all seven seasons of the Sopranos, playing the principal character "Silvio Dante,” a character that he created. He starred in, co-wrote, executive produced, provided the music supervision and scoring, and directed (the final episode) for the award-winning series Lilyhammer, which was the first original programming for Netflix. In 2001 he launched “Little Steven’s Underground Garage,” his internationally syndicated radio show and the most successful syndicated Rock music radio show in the past 50 years. Stevie also created and produces the first two channels of original content on SiriusXM Satellite Radio, the Underground Garage (Channel 21) and Outlaw Country (Channel 60). In 2006 he launched his record label, Wicked Cool Records, to further support new Rock and Roll. Van Zandt's highly acclaimed new memoir, Unrequited Infatuations, is a New York Times bestseller.
playlist_cover 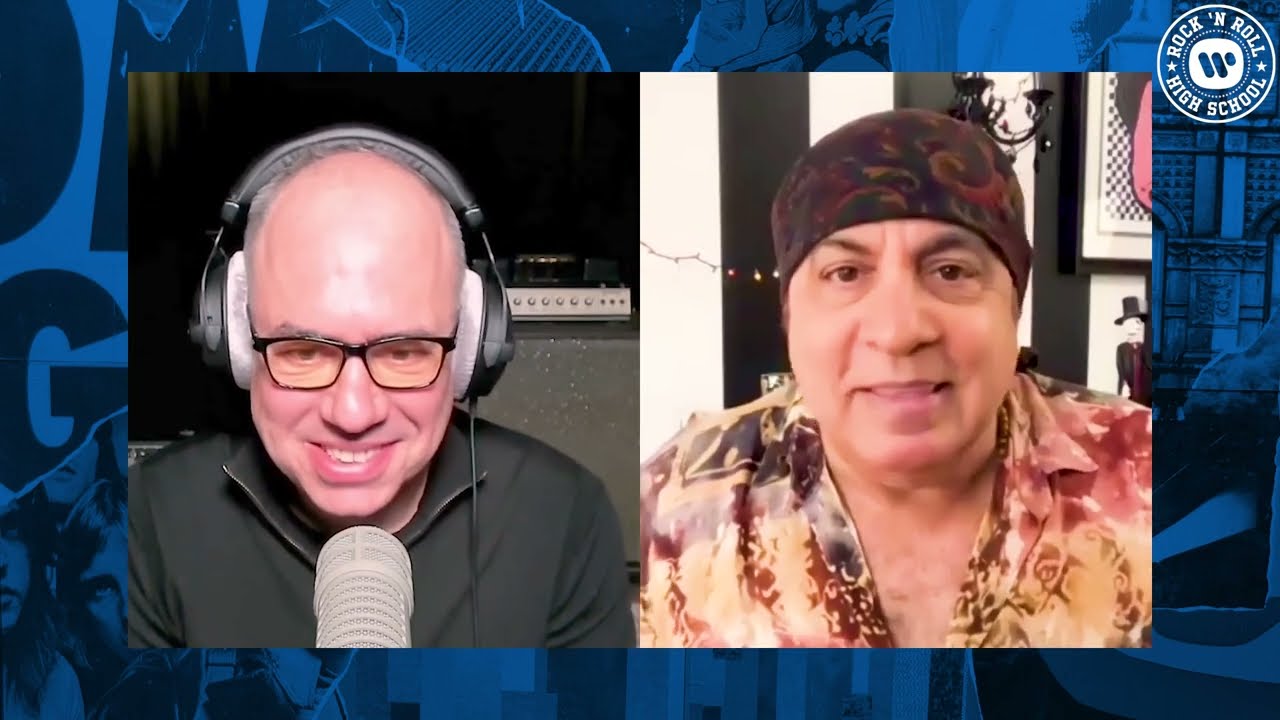