Skip to main content
Peter Asher, CBE was born in London June 22, 1944, the son of a doctor and a professional musician. He went on to act extensively in film, TV, radio and stage productions. His legendary music career began in 1964 as half the singing duo Peter & Gordon, whose debut single, “A World Without Love,” a song given to them by friend and roommate at the time, Paul McCartney, went to number one in over 30 countries, including the U.S. and U.K. In 1968, Asher became head of A&R for the Beatles record company, Apple Records, where he found, signed and produced James Taylor and worked closely with the Beatles on their individual projects. In 1969, Asher moved to the U.S. and founded Peter Asher Management, representing James Taylor and, beginning in 1973, became the manager and producer Linda Ronstadt. Peter Asher Management became one of the most successful artist management companies in the US, handling artists such as Joni Mitchell, Randy Newman, and Carole King, in addition to James and Linda. As a producer, Asher has worked with such diverse artists as James Taylor, 10,000 Maniacs, Diana Ross, Neil Diamond, Ringo Starr, Linda Ronstadt, Cher, Morrissey, Robin Williams, Jane Monheit, Kenny Loggins, The Dixie Chicks, Rodrigo y Gabriela, Hans Zimmer and Billy Joel, among many others. He has been awarded 37 RIAA-certified gold albums and 22 platinum albums in the U.S., and many more internationally. Asher has produced thirteen Grammy Award-winning recordings. He has won the Grammy Award for Producer of the Year two times, in 1977 and in 1989. He won his third Grammy Award in 2002 for producing the comedy album Robin Williams: Live on Broadway. Recent projects include producing So Familiar by Steve Martin and Edie Brickell, as well as serving as music supervisor the duo’s PBS special and a stage musical, “Bright Star” which garnered 5 Tony Award nominations in its 2016 run on Broadway. Peter also continues to work produce Martin’s recordings - The Long-Awaited Album (2017), the PBS TV special with Steve Martin, Martin Short, and the Steep Canyon Rangers, and his latest single "California" (2020). ​He has received various international awards, is a member of Mensa and of SAG-AFTRA, a National Trustee of the Recording Academy and has been a frequent keynote speaker at industry events. Asher continues to perform live, primarily with his multi-media show "Peter Asher: A Musical Memoir of the 60s and Beyond,” on occasion with guitar great Albert Lee as an acoustic duo, and with old friend Jeremy Clyde of Chad & Jeremy. In 2017, he started hosting a radio show “Peter Asher: From Me To You" on SiriusXM’s Beatles Channel, which spawned a companion book "The Beatles: From A to Zed,” exploring the music of the Beatles with anecdotes from Peter's own history.
playlist_cover 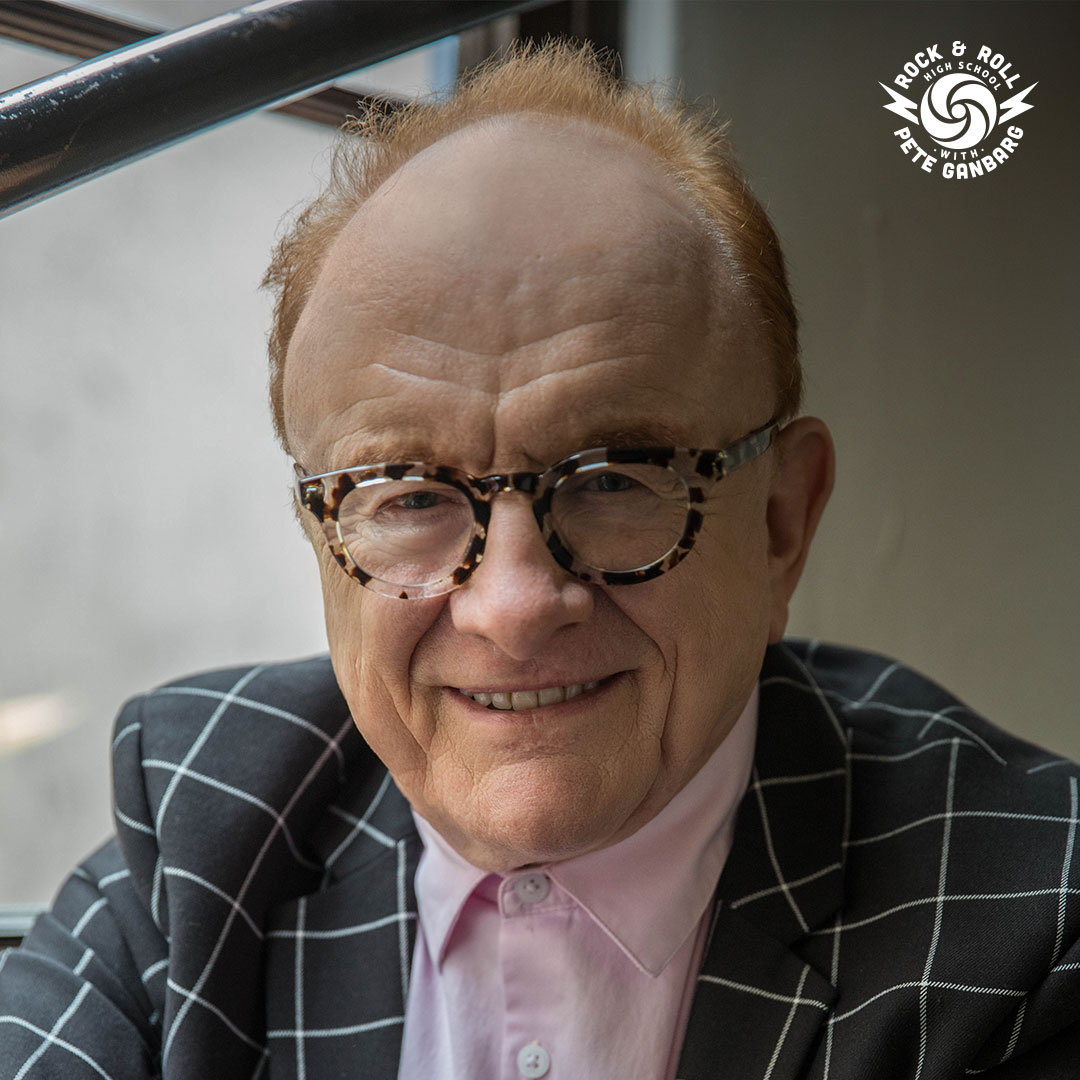 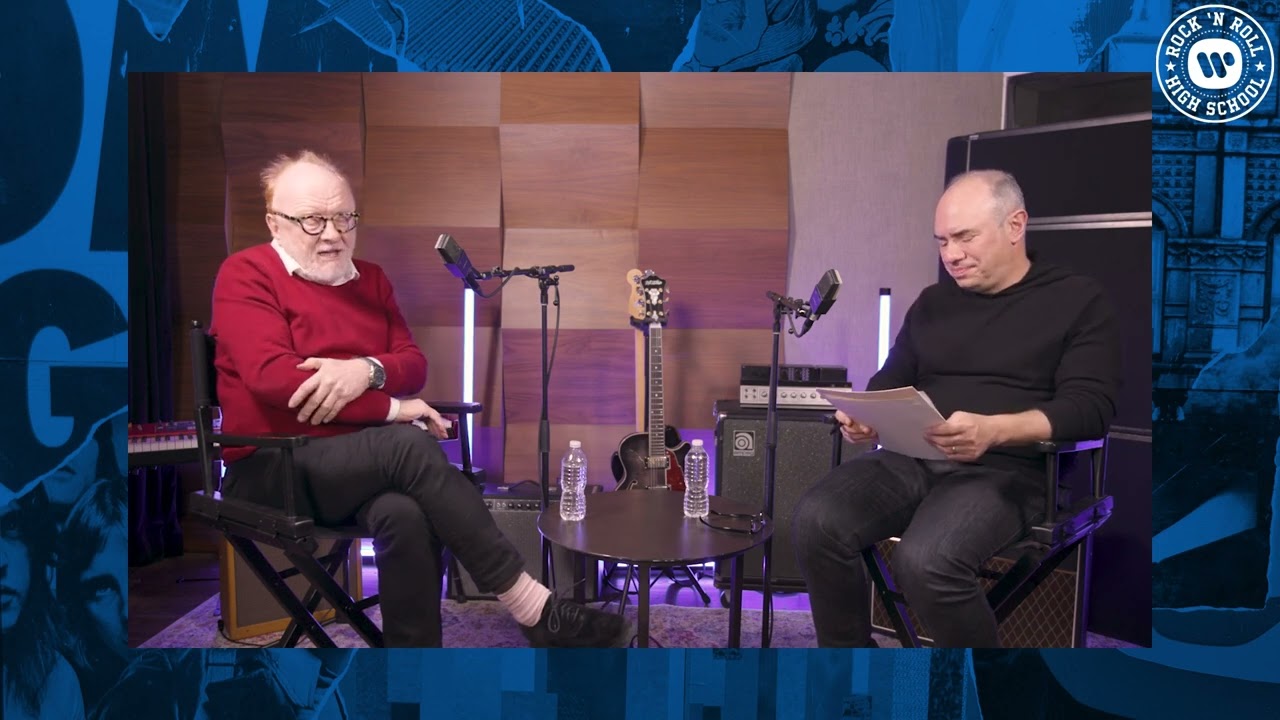