Skip to main content
Widely regarded as pioneers of progressive rock, Yes were inducted into the Rock & Roll Hall of Fame in 2017. Formed in London in 1968, Yes' sound is instantly recognizable by the band's jazz and rock playing, and by the singular alto-tenor lead vocal of Jon Anderson. Yes' classic albums, including The Yes Album, Close To The Edge, Fragile, and 90125, are staples of classic rock libraries everywhere, and their iconic songs, like "Roundabout," "And You and I," "I've Seen All Good People," and "Owner Of A Lonely Heart," are known by music fans worldwide. In addition to his work with Yes, Jon has collaborated with Vangelis and Jean-Luc Ponty, and has released many well-received solo albums. Born in England in 1944, he began singing on his brother's daily route as a milkman before falling head first for rock n' roll. After meeting bassist Chris Squire in the late 1960s, he joined a rock group called Mabel Greer's Toy Shop - and the two left to form a band that was later renamed Yes. Jon's music has sold more than 50 million albums worldwide.
playlist_cover 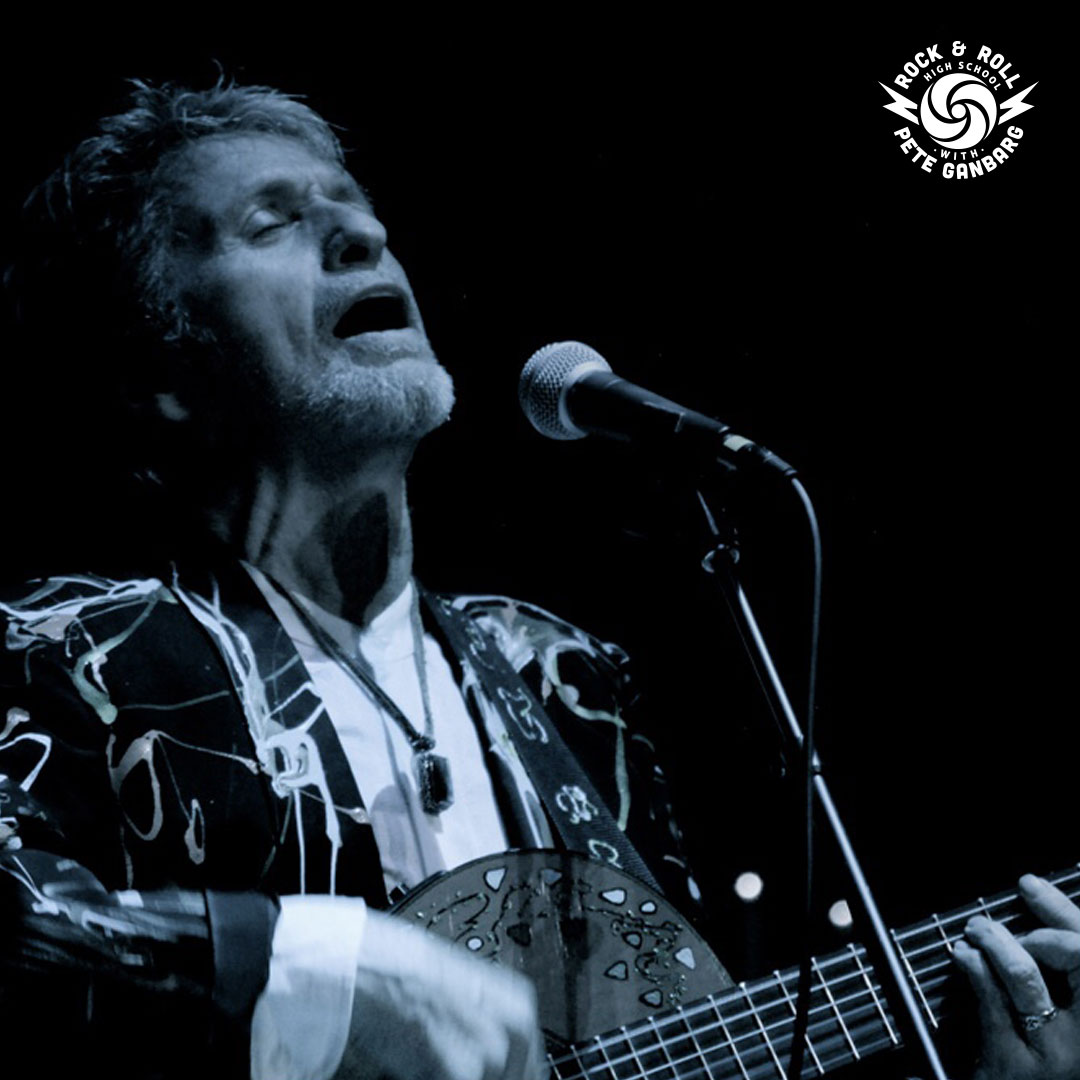 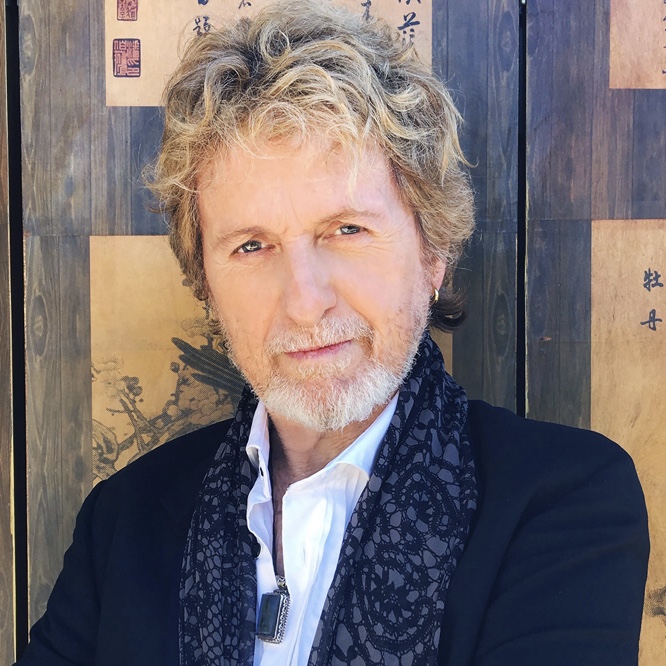