Skip to main content
Grammy-winning guitarist Peter Frampton is one of the most celebrated artists and guitarists in rock history. At 16, he was lead singer and guitarist for British band the Herd. At 18, Frampton co-founded one of the first super groups, seminal rock act Humble Pie. After 46 years, Frampton Comes Alive! still remains one of the top-selling live records of all time, selling over 17 million worldwide and was inducted into the Grammy Hall of Fame in 2020. His collaborations in recording sessions and live performances range from such legendary artists as George Harrison, Harry Nilsson, David Bowie, Dion, Hank Marvin, Ringo Starr, B.B. King, Mike McCready & Matt Cameron (Pearl Jam), Buddy Guy, Steve Miller, and many others. Frampton’s relevancy has not waned in the least over the years. He worked closely with Cameron Crowe on his Oscar winning film, Almost Famous, as a technical advisor, writing music for the fictional band Stillwater and even making a cameo as Humble Pie’s road manager. In 2007, Peter won a Grammy for Best Pop Instrumental Album for Fingerprints and in 2014 was inducted into the Musicians Hall of Fame. Peter received the prestigious Les Paul Innovation Award from NAMM’s TEC Awards in 2019. His 2019 album All Blues, was #1 for fifteen weeks on Billboard’s Blues Chart, his 2020 autobiography Do You Feel Like I Do?: A Memoir debuted on The New York Times Bestsellers list, and most recently, his new album Frampton Forgets The Words was released to widespread critical acclaim.
playlist_cover 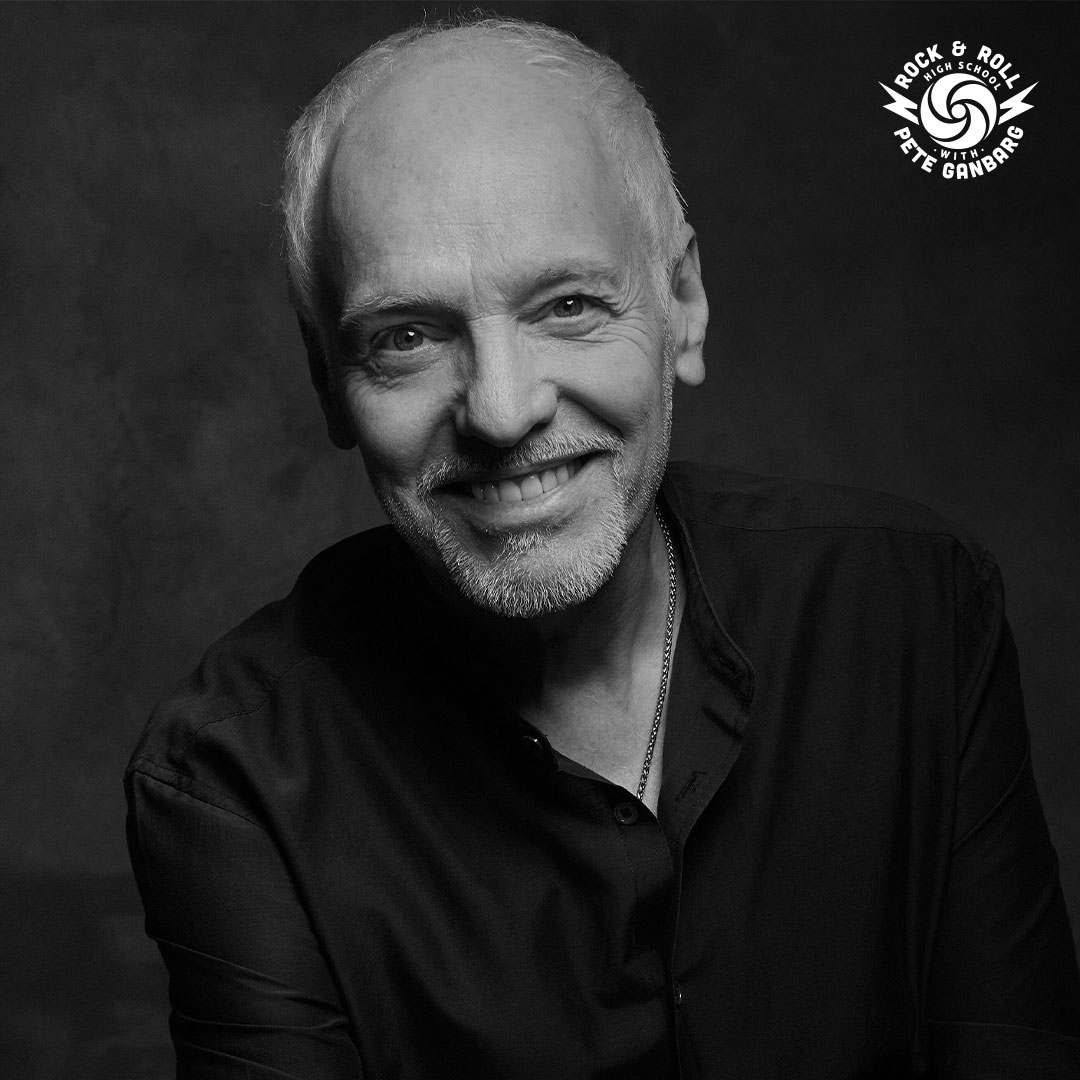 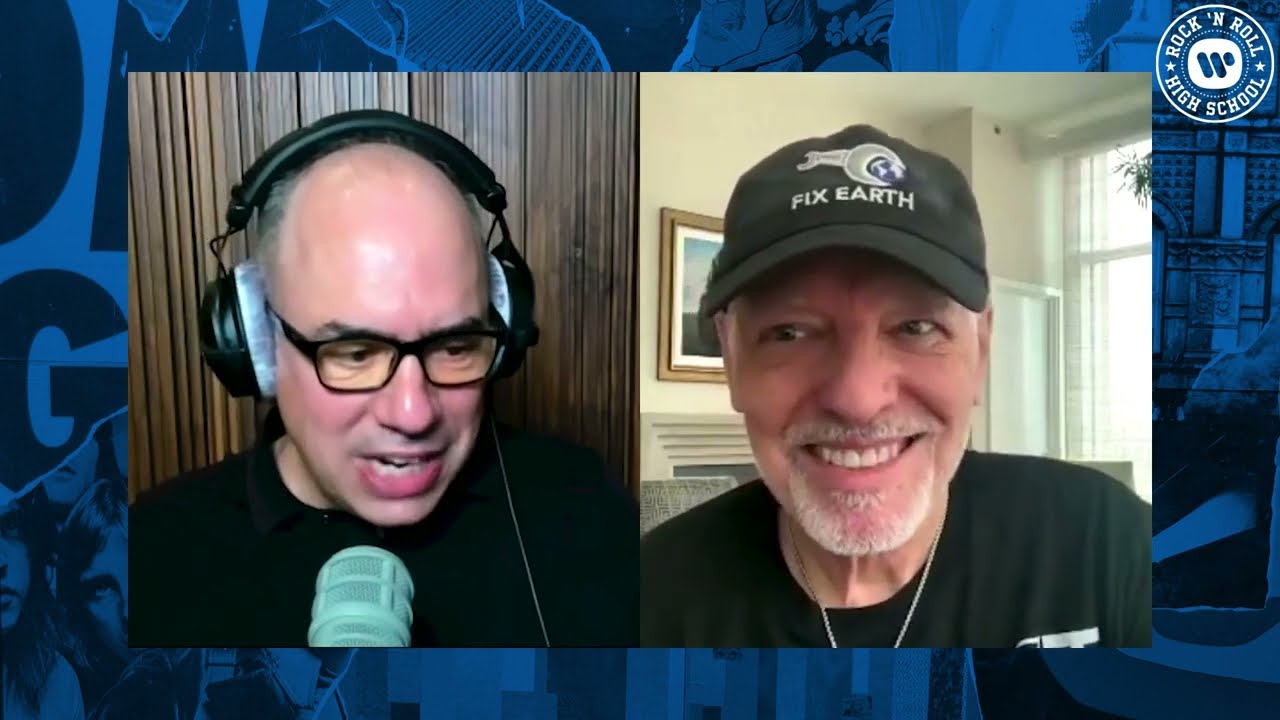