Skip to main content
With a career spanning four decades and over 100M album sales worldwide, award-winning singer, songwriter, musician, producer and Eurythmics co-founder Dave Stewart is among the most respected and accomplished talents in popular music history. Stewart co-wrote and produced each Eurythmics album in his world-famous duo with Annie Lennox. He has also produced albums and co-written songs with Bob Dylan, Mick Jagger, Tom Petty, Gwen Stefani, Damian Marley, Stevie Nicks, Bryan Ferry, A.R. Rahman, Katy Perry, Sinead O’Connor, Aretha Franklin, Al Green, and Joss Stone, and many others. He is currently working with Stone on the recently announced musical of ‘The Time Traveller’s Wife’ — due to premiere later this year. His wide-ranging work has earned Stewart a long list of prestigious honors, including over fifty ASCAP and BMI Awards, four Ivor Novello Awards for “Best Songwriter,” four BRIT Awards for “Best Producer” (including a Lifetime Achievement Award), a Golden Globe Award, and a GRAMMY® Award. “Sweet Dreams (Are Made Of This)” by Eurythmics was recently inducted into the GRAMMY Hall of Fame®, in recognition of its qualitative and historical significance, and Dave Stewart and Annie Lennox were among the 2020 inductees into the Songwriters Hall of Fame with a ceremony taking place in June 2022. The Rock & Roll Hall of Fame Foundation announced Eurythmics as 2022 inductees for their profound impact on music. Beyond his creative work as a musician, Stewart is a renowned film and TV producer (including NBC’s hit songwriting competition series, Songland), author, photographer, public speaker, and entrepreneur. In 2010, Stewart established Dave Stewart Entertainment (DSE), a “media company for the new world” (The Los Angeles Times), linking creative ideas to a host of projects in music, film, television, books, theatre, and new media. As the creator of content for DSE, Stewart has married his passion for music, film, and television by creating a number of high-profile projects.
playlist_cover 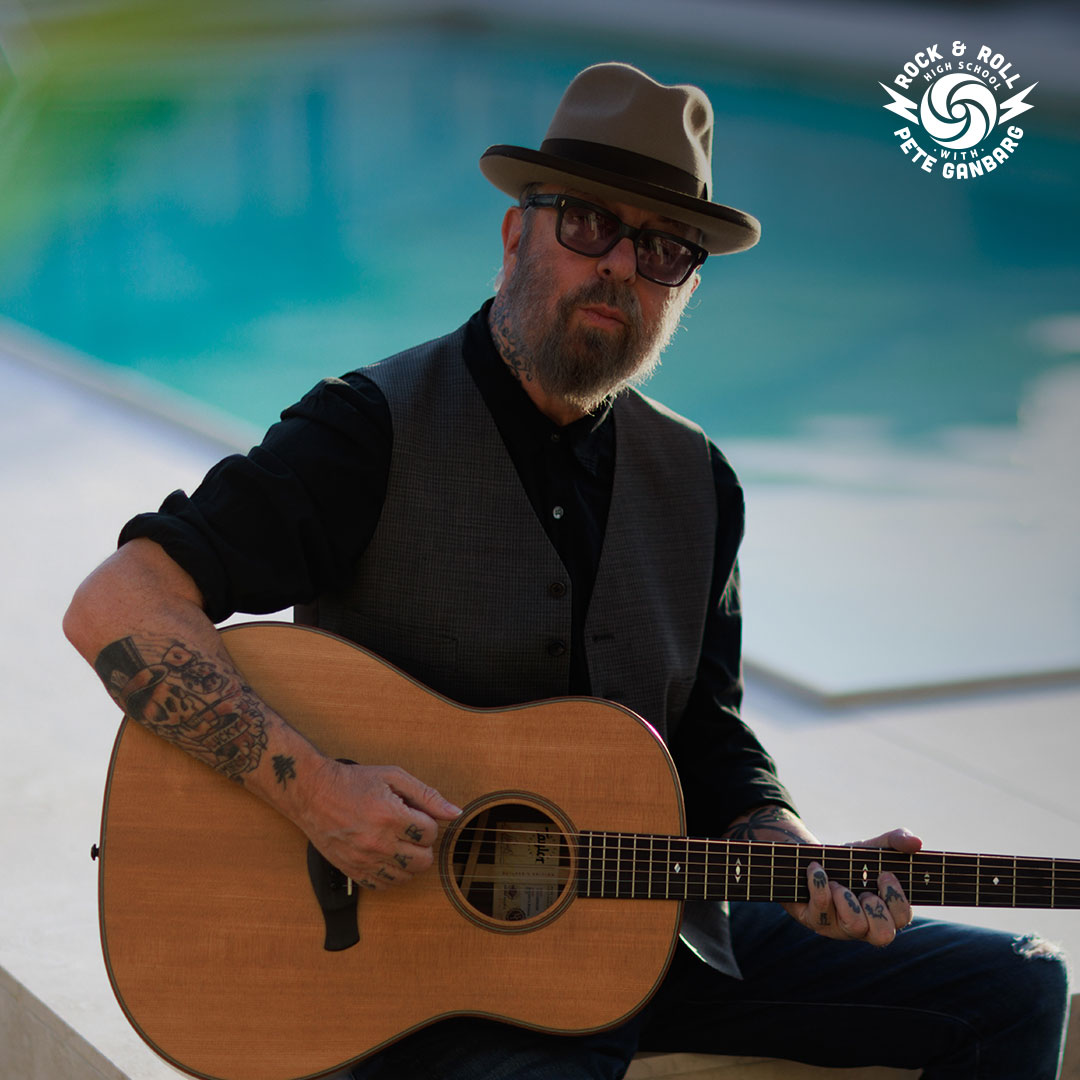 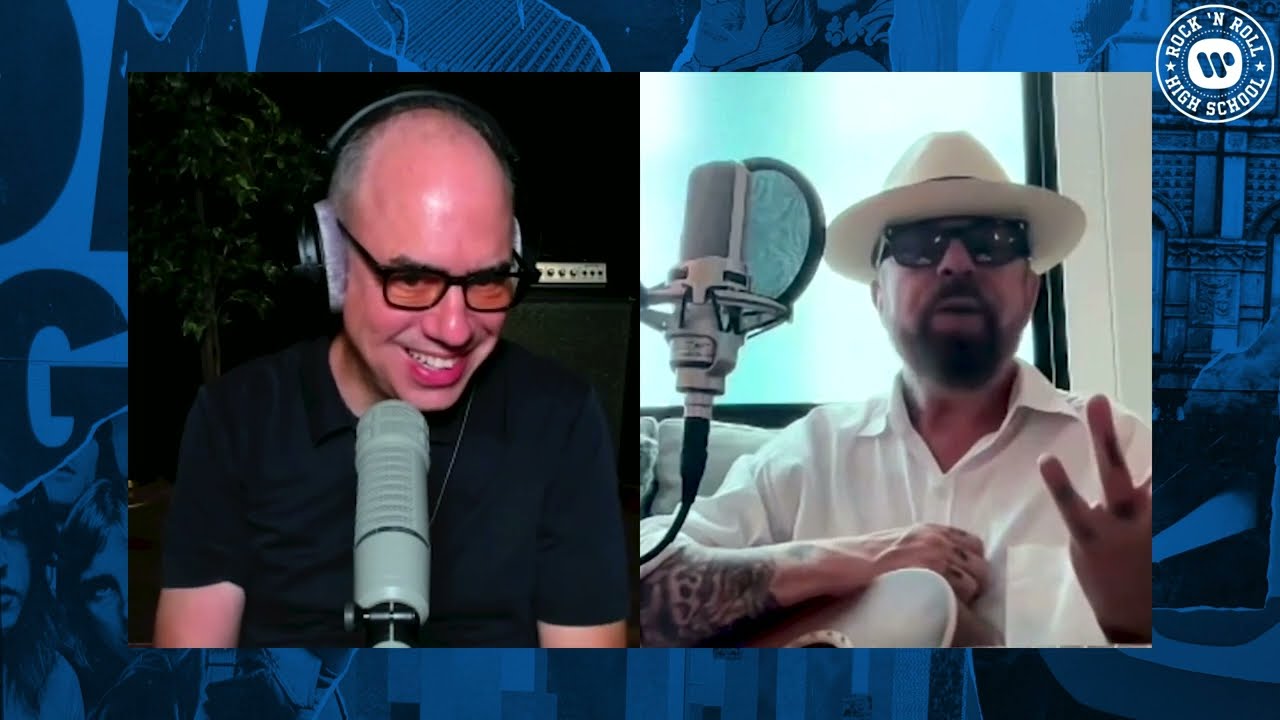