Skip to main content
Groundbreaking singer, songwriter, producer, and multi-instrumentalist Todd Rundgren started his career as a guitarist for Nazz, before fronting the band Runt and eventually pursuing a solo career. His first official solo album, Something/Anything (released in 1972 via Warner Bros. Records), stayed on the Billboard 200 for nearly a year and contained some of his most notable hits, including “I Saw the Light” and “Hello, It’s Me.” Todd became one of the most prolific artists of the 70s & 80s, releasing numerous solo albums, as well as critically acclaimed work with his band, Utopia. Known as a pioneer of music videos, computer software, and internet music delivery, Todd created the first interactive album, organized the first interactive television concert, and founded his own music subscription service. As a songwriter/producer, he’s been behind legendary releases by Badfinger, Grand Funk Railroad, The New York Dolls, and XTC, as well as one of the best-selling albums of all time, Meat Loaf’s Bat Out Of Hell.
playlist_cover 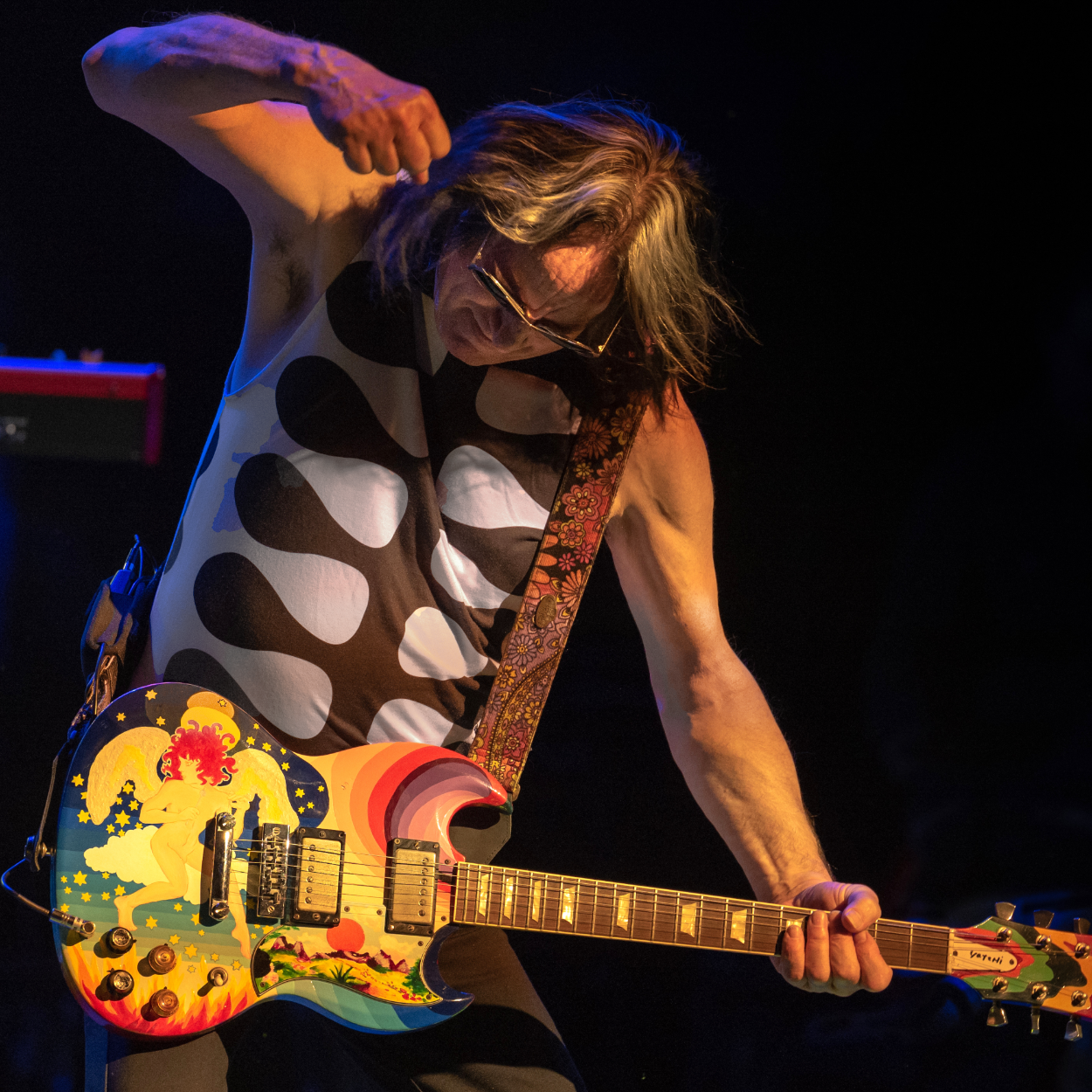