Skip to main content
A celebrated and prolific songwriter, Jimmy’s works have been recorded by world-renowned artists, such as Glen Campbell, Richard Harris, Frank Sinatra, Barbra Streisand, Nina Simone, Donna Summer, and Tony Bennett, just to name a few. Some of his best known songs include “Up, Up and Away,” “By the Time I Get to Phoenix,” “Worst That Could Happen,” “Galveston,” “Highwayman,” “MacArthur Park” and “Wichita Lineman,” which Bob Dylan has called the greatest song ever written. In 1986, Jimmy became the youngest person ever inducted into the Songwriters Hall of Fame, and he later received the organization’s most prestigious honor, the Johnny Mercer Award. Jimmy is also the recipient of the Ivor Novello Special International Award, the National Academy of Songwriters Lifetime Achievement Award, and the ASCAP Voice of Music Award. He is also the only Grammy winner to have won for music, lyrics, and orchestration. An artist in his own right, Jimmy has released several solo albums, as well as collaborations with Linda Ronstadt, Art Garfunkel, The 5th Dimension, Richard Harris, The Supremes, and more. In 2017, he published his riveting autobiography, The Cake and the Rain: A Memoir.
playlist_cover 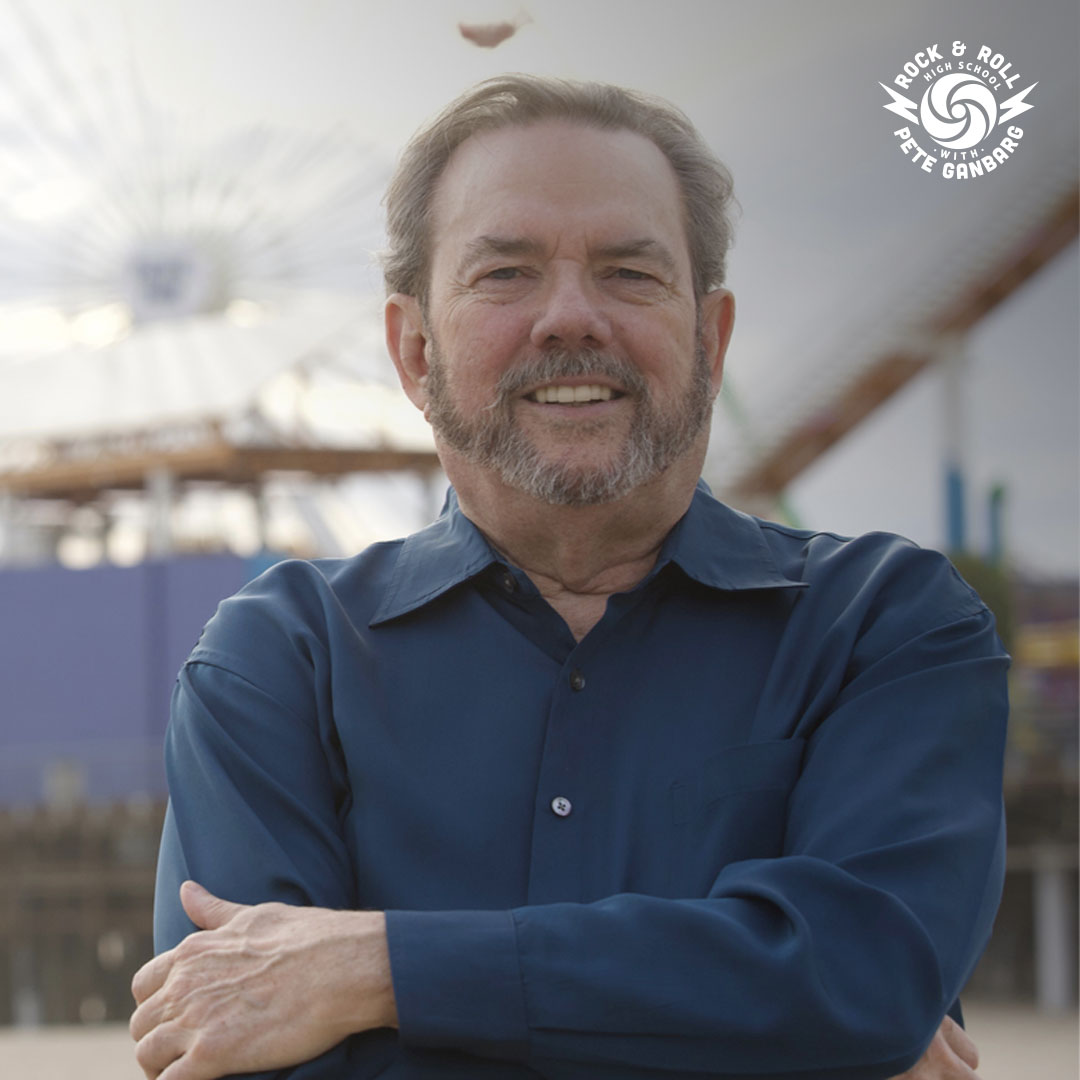