Skip to main content
Tommy James is a hit singer, songwriter, and live performer with a career that started in 1966 and is still going strong today. Tommy is best known for his hit records like Mony Mony, I Think We’re Alone Now, Crimson & Clover, Hanky Panky, and many others. Behind the music was his relationship with the infamous Morris Levy and Roulette Records, that while on the surface looked like a thriving independent record label was also a front for the notorious Genovese Crime family. To date, Tommy has sold over a hundred million records worldwide, and has received five BMI “Million Air” awards in recognition of 22 million broadcast spins of his songs and is still touring the country with his band The Shondells. Tommy has written an incredible autobiography, Me, The Mob, and The Music, which has become a bestseller for Simon & Schuster, was chosen by Rolling Stone magazine as one of the 25 greatest rock n’ roll memoirs of all time (#12), and is soon to be made into a major motion picture. You can hear Tommy’s radio show, 60’s Gold, on Sirius XM channel 73 every Sunday between 5-8pm Eastern and can visit tommyjames.com to see a list of upcoming tour dates.
playlist_cover 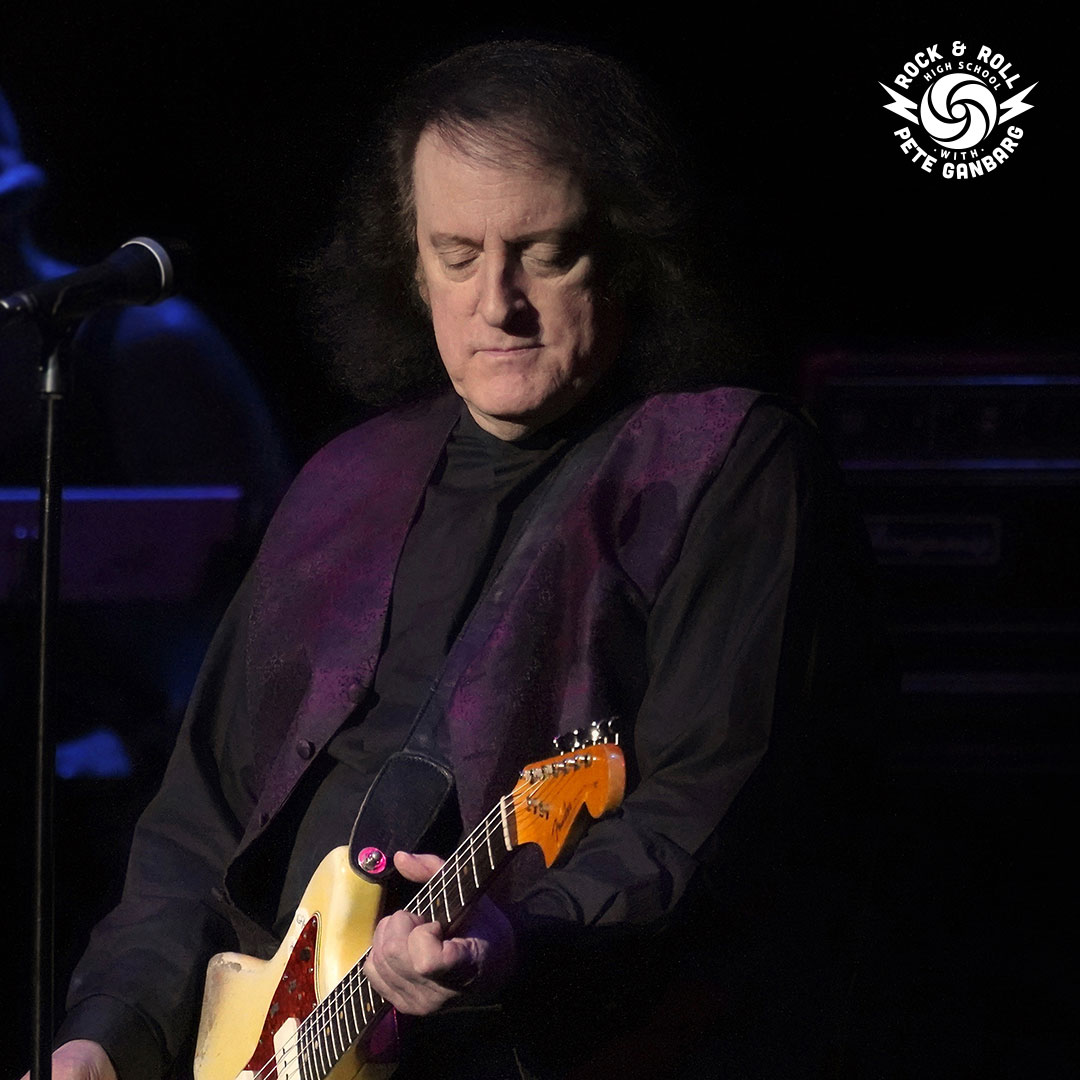 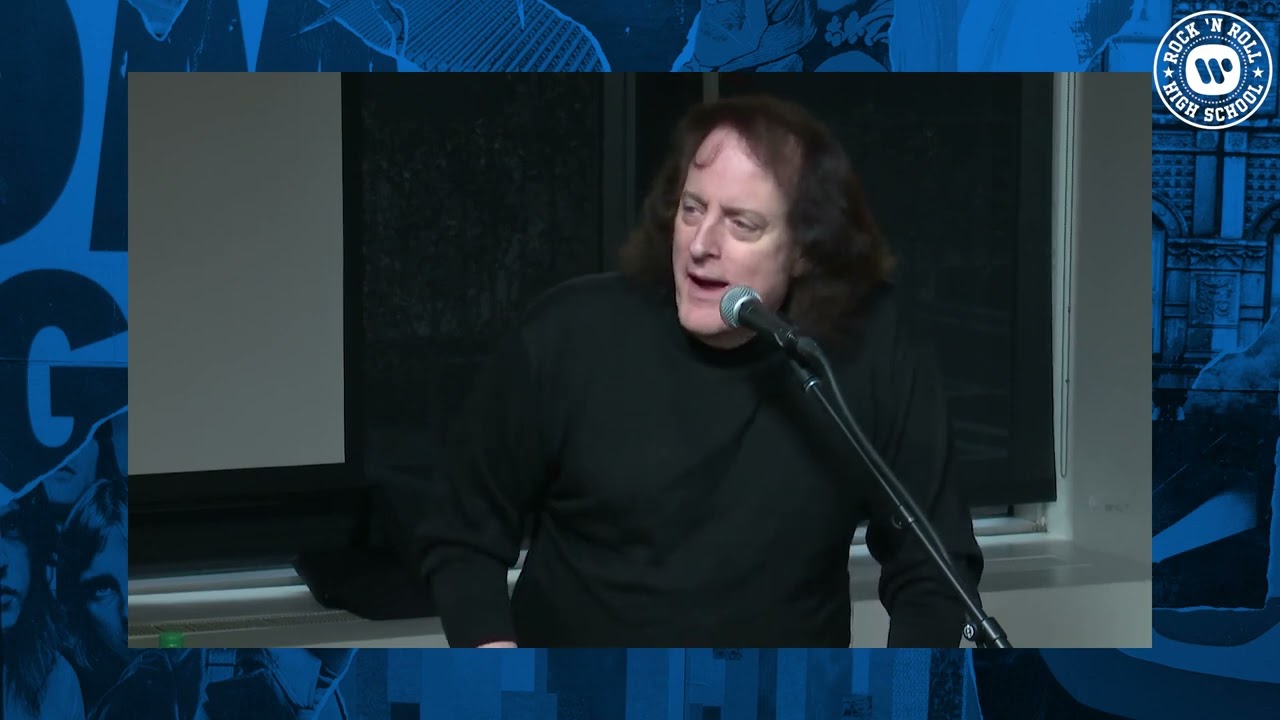