Skip to main content
As half of the duo Sam & Dave, Sam (along with Dave Prater) released a string of hits on Stax/Atlantic Records, starting with 1965’s “You Don’t Know Like I Know.” Their songs were all written by Isaac Hayes and David Porter, and “I Thank You,” “Hold On I’m Coming,” and most famously, “Soul Man” – which was re-recorded on Atlantic by The Blues Brothers (Dan Aykroyd and John Belushi) in 1978 – have become some of the best-known songs of the past 50 years. In 1999, “Soul Man” was inducted into the Grammy Hall of Fame. In the 1980s, Sam became a vocal anti-drug advocate, and he (along with his wife and business manager, Joyce Moore) has also worked as an advocate for artists’ rights. In 2006, he released his first solo album, Overnight Sensational, featuring duets with Mariah Carey, Eric Clapton, Bruce Springsteen, and more. Over the course of his illustrious career, he’s worked with Aretha Franklin, Bon Jovi, Booker T. and the MGs, Annie Lennox, and countless others. Sam is the recipient of a Grammy Lifetime Achievement Award, a MOBO (Music of Black Origin) Lifetime Achievement Award, and a Rhythm & Blues Foundation Pioneer Award. He has been inducted into the Rock & Roll Hall of Fame, the Grammy Hall of Fame, and the Vocal Group Hall of Fame
playlist_cover 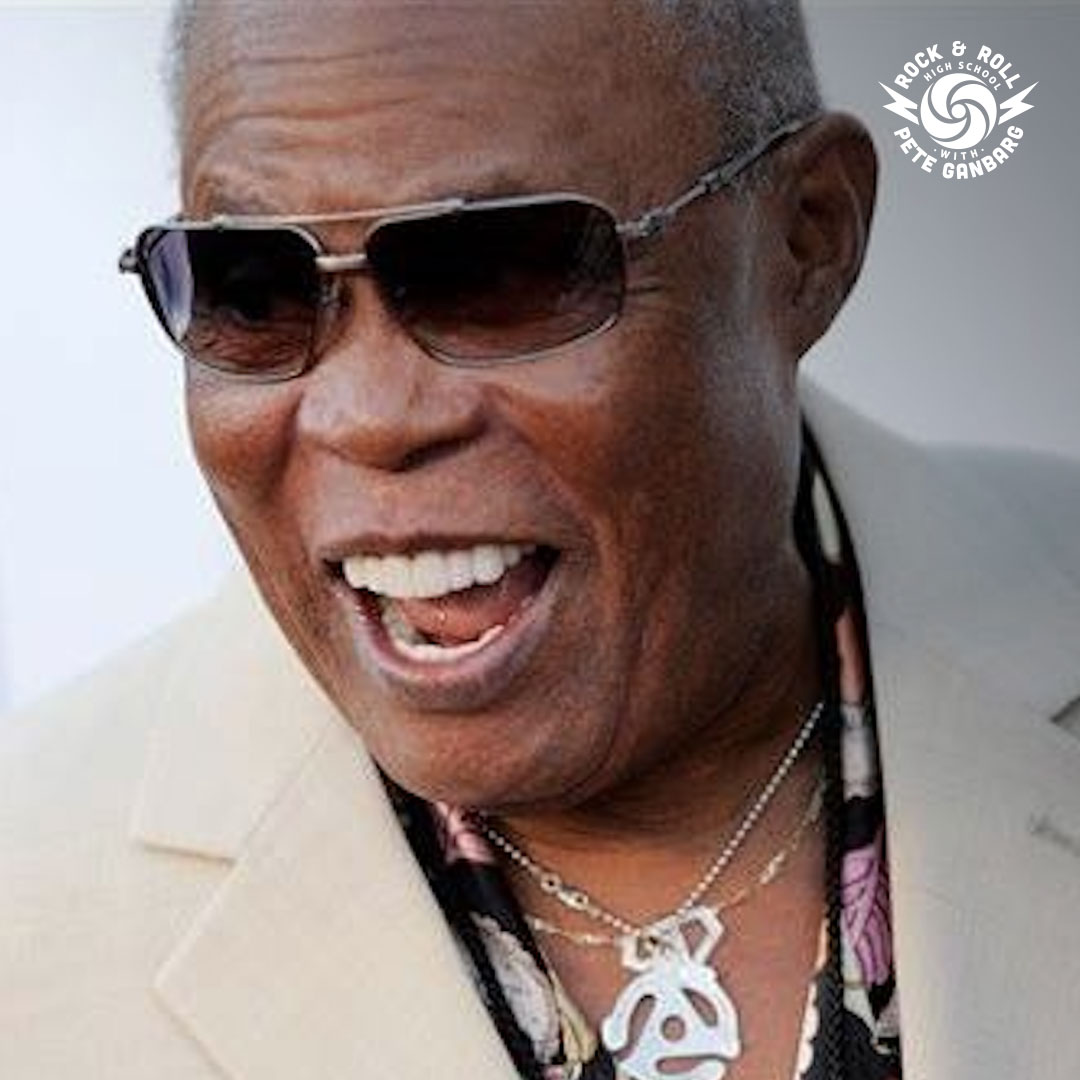 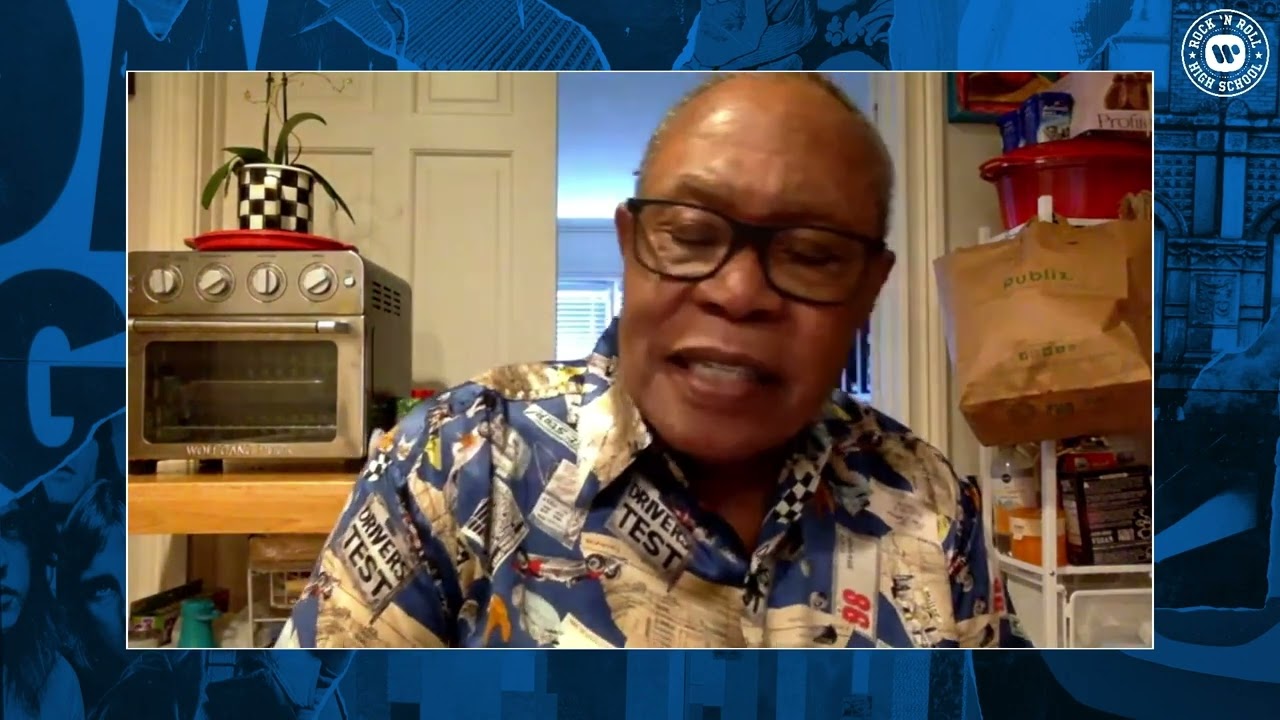